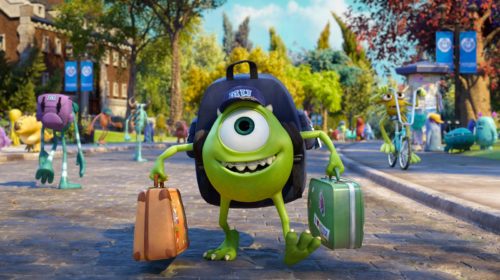 A new TV spot shows a bit of the rivalry between Mike and Sulley at Monsters University. One is the teacher’s pet and the other a party animal. How will they come to work together? That promises to be the charm of the movie Ever… Read More »Monsters University – New TV Spot I’m looking forward to Pixar’s Monsters University, and since the third trailer contained a pretty big spoiler, I don’t mind sharing these concept art photos and character marquettes that have just been put on display at the Magic of Disney Animation in Disney’s Hollywood Studios:Read More »Monsters University Concept Art at Magic of Disney Animation 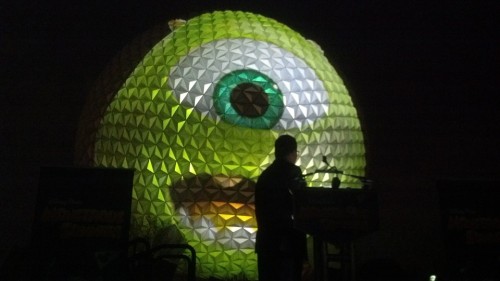 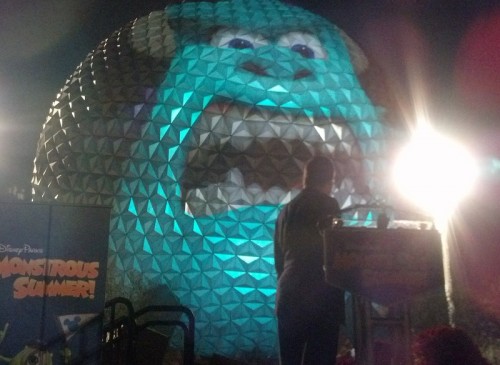