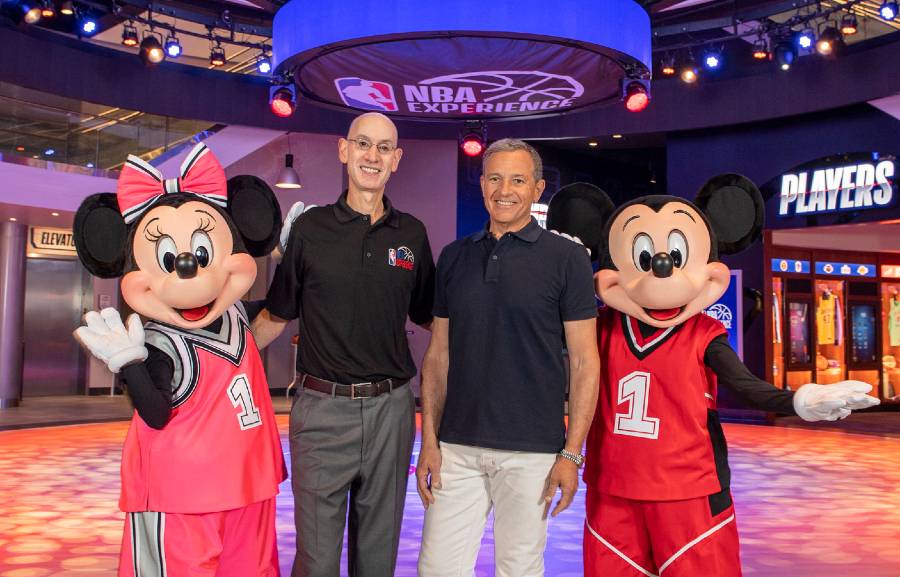 There have been persistent rumors for the last month of so that the National Basketball League has been looking at ways to salvage an abbreviated season out of the dust of the global health emergency we find ourselves in. Disney’s executive chair Bob Iger even… Read More »NBA and Walt Disney World working on deal to host abbreviated season at ESPN Wide World of Sports Complex 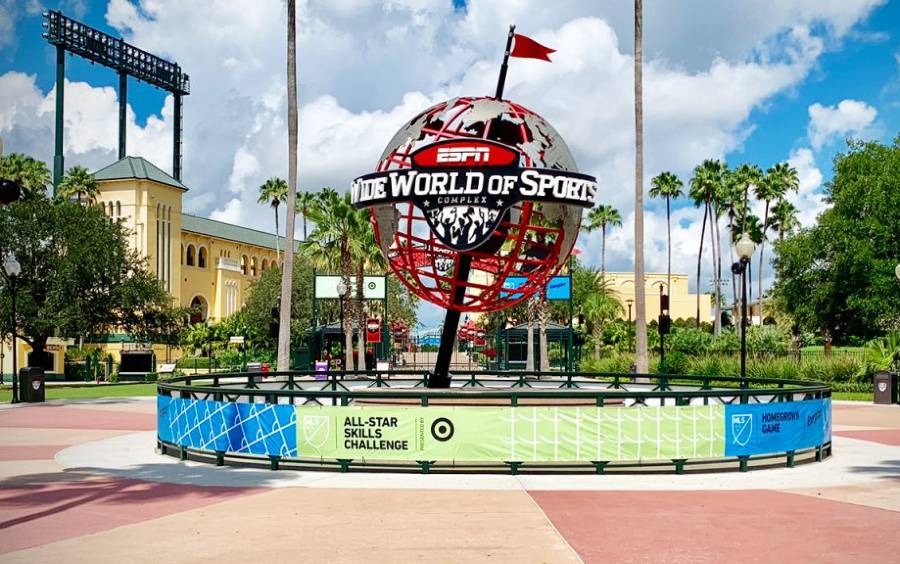 Major League Soccer (MLS) is holding its All Star game in Orlando this year. Disney is capitalizing on its long history sponsoring Orlando’s MLS franchise and of welcoming MLS teams to the ESPN Wide World of Sports Complex to host the All-Star Skills Challenge and… Read More »MLS All-Star Skills Challenge to be held at ESPN Wide World of Sports Complex July 30 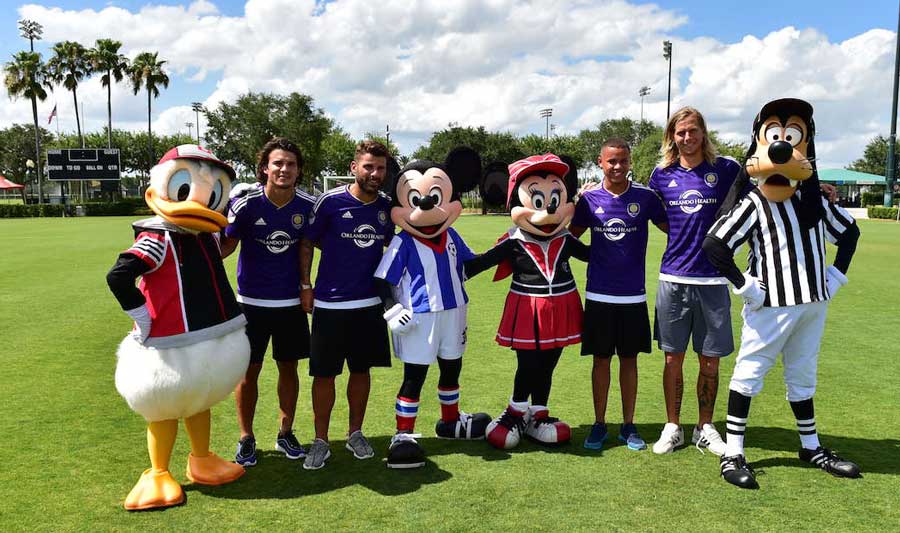 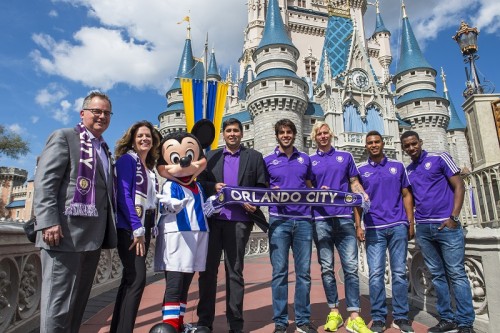 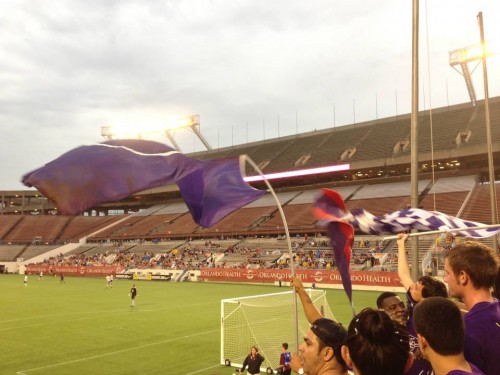 “We hope our fans are as thrilled as we are to call ESPN Wide World of Sports Complex our home field for the 2014 season,” said Phil Rawlins, president of Orlando City Soccer Club. “With professional sporting event experience, premier soccer fields and world-class amenities, this facility will enable us to play all of our home games in one location and in a venue where our fans will be closer to our players than ever before. We look forward to next year’s possibilities before hopefully heading into MLS for the 2015 season.”
Read More »ESPN WWOS to host Orlando City Lions Soccer Club Home Games in 2014

Orlando City Soccer looks to be on the fast track to joining the MLS. The league and local officials have actually been meeting for months looking for ways to make it happen. One major obstacle stands in the way, a stadium. The current stadium was… Read More »Orlando’s MLS Dream

My sport growing up was Soccer (Football or Futbol for those of you not in the 50 states). I knew all the players in the Portland Timbers of the NASL, saw Pele play live, and played as a kid through sixth grade. So it makes… Read More »Major League Soccer Teams Coming to Disney World