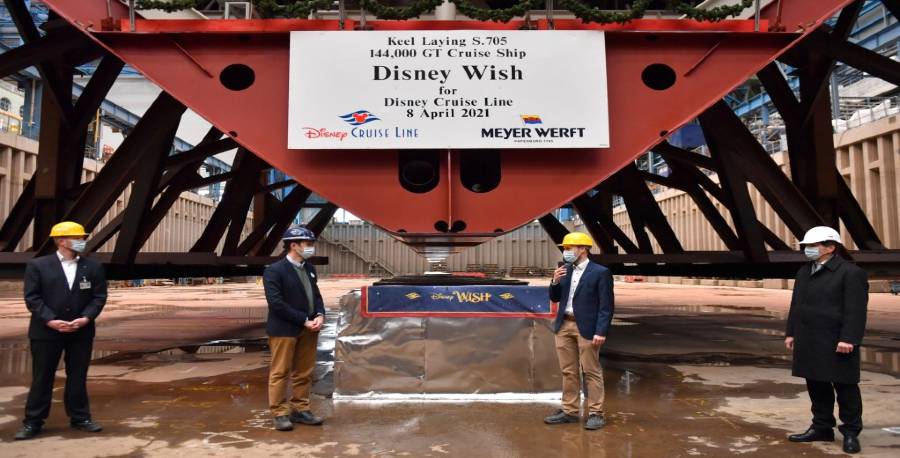 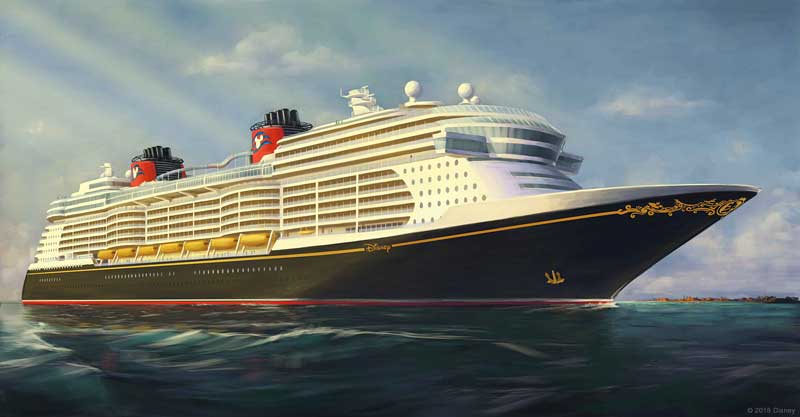 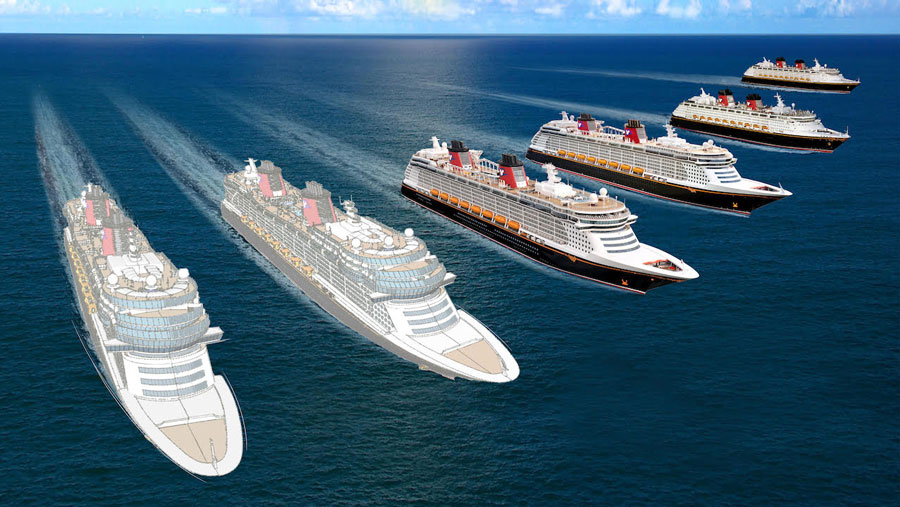 The Disney Cruise line has been running with four cruise ships since 2012, but even before the Dream and Fantasy were broken in, fans were asking when more cruise ships would be coming on line. It still won’t be for a few years, but we… Read More »Disney announces plans for two new cruise ships 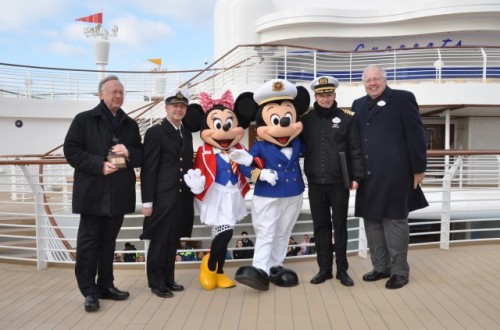 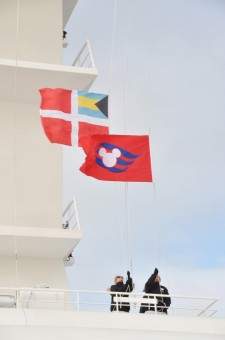 Papenburg, Germany the town where Meyer Werft built the two latest Disney Cruise Line ships is 30-miles inland down the winding Ems River. This requires a process known as ‘convenyance’ when the ships are floated out to open sea. Disney’s newest ship, the Disney Fantasy,… Read More »Disney Fantasy Sails to the Open Sea

Via a new video we catch up with Frank de Heer, VP of New Ship Development for Disney Cruise Line, and Philip Gennotte at the Meyer Werft shipyard in Papenburg, Germany who discuss the difference between building the Disney Fantasy and the Disney Dream. Keep… Read More »Disney Fantasy vs. Disney Dream, What’s Different