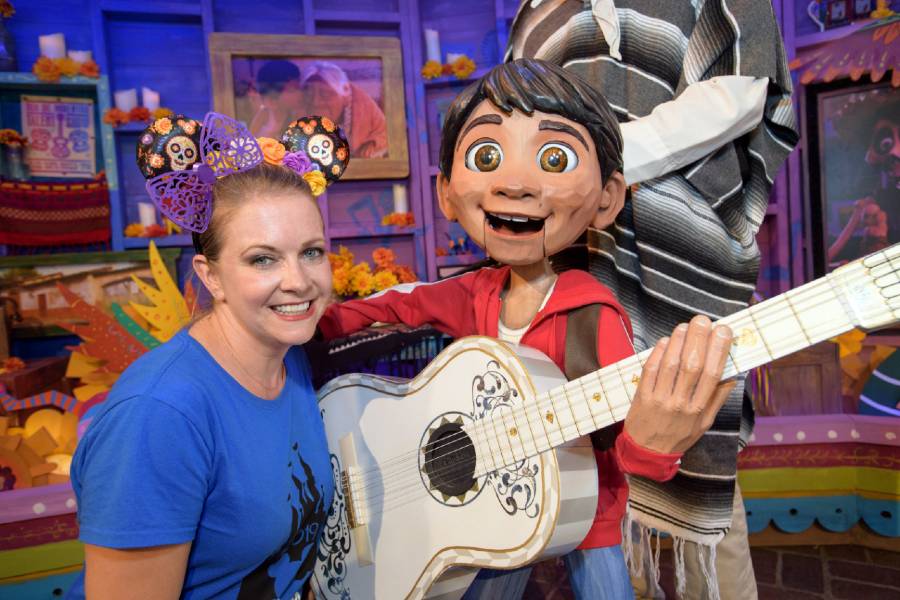 Earlier today actress Melissa Joan Hart and her family enjoyed the Halloween Time and Dia de Los Muertos celebrations at the Disneyland Resort. While there they met up with Miguel from Pixar’s “Coco” in his puppet form. Miguel also appears in the daily shows of… Read More »Celebrity Spotting: Melissa Joan Hart meets Miguel from Pixar’s Coco at Disneyland

After four seasons and more than 100 episodes, “Melissa & Joey” will end its run on ABC Family this summer. Melissa Joan Hart played local politician Mel Burke and Joey Lawrence was Joe Longo, who she hired to look after her niece and nephew. While… Read More »Brace yourself ABC Family has canceled “Melissa & Joey.” Whoa.

Tonight is the second season premier of Melissa & Joey on ABC Family. (Although since the first half of season 1 aired two summers ago and the second half aired last summer, seems to me like it should be season 3, but I won’t quibble too much.)

I’ve got to admit I started watching for one reason – I’ve been a Melissa Joan Hart fan since her Clarissa Explains it All days. Yes, that means I watched all of Sabrina the Teenage Witch as well.

In this sitcom with Who’s the Boss overtones, she stars as Melissa Burke, a city counsel member in Toledo, Ohio. She’s a single woman whose world is rocked when her sister and brother-in-law are accused of running a Ponzi scheme. Her brother-in-law goes on the run, and her sister winds up in prison. What that meanas for Melissa is that she is now responsible for her teenage niece Lennox (Taylor Spreitler) and Ryder (Nick Robinson).

As she’s trying to figure out what to do with them, enter Joe Longo (Joseph Lawrence). He worked for Lennox and Ryder’s parents and is now on the street with a ruined reputation. Of course, it doesn’t help that his wife kicked him out and filed for divorce. He winds up becoming the family manny (you know, male nanny), which is a good thing since Melissa can’t even boil water.Read More »Getting Ready for Melissa & Joey’s Season Two Premier Tonight on ABC Family