Marvel’s Agents of S.H.I.E.L.D. returns to ABC for sixth season 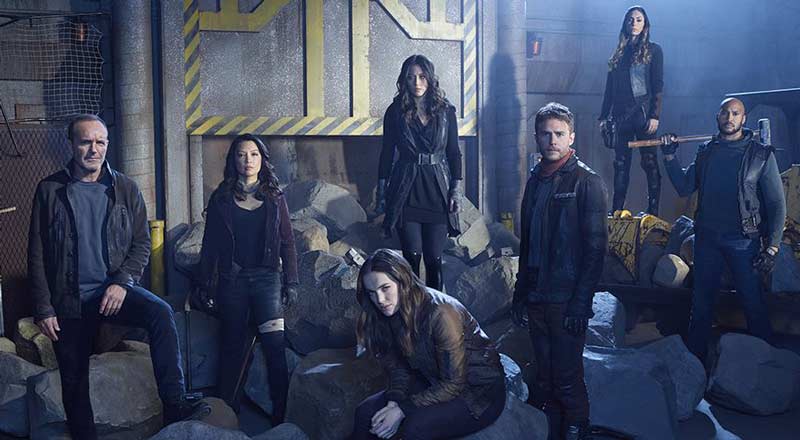 Marvel’s Agents of SHIELD might continue after Season Six afterall