Cockerell and Carter to switch VP roles at EPCOT and DHS 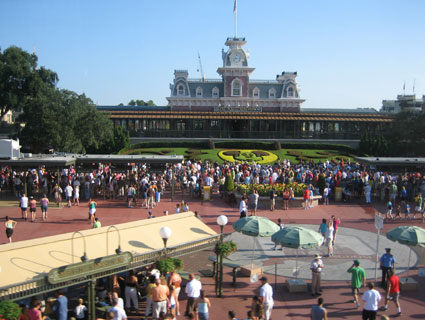 The Walt Disney Company revealed it has recently eliminated 1900 positions through a combination of layoffs, severance, and the closing of open positions at its Disney theme park locations (Disneyland, Walt Disney World, and a few other suppot locations). That works out to be about… Read More »Carnage Numbers Revealed for Disney Parks Layoffs

Floyd Norman has a blog