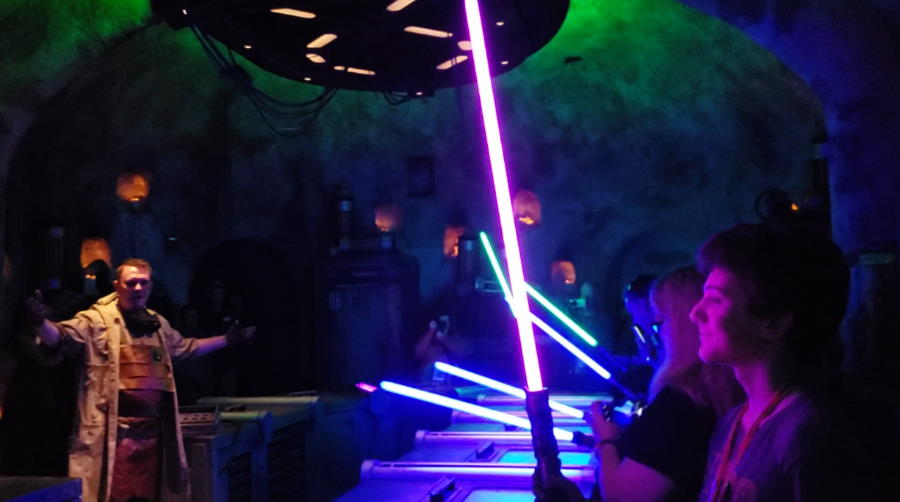 The last few years Star Wars Weekends has had some great merchandise, but the biggest splash was made by D-Tech Me, which let you put your face on a Stormtrooper, X-Wing pilot, or be cast in carbon freeze like Han Solo was. This year they’re… Read More »Own a figure of yourself as a Jedi or TIE-fighter Pilot when D-Tech Me Figures returns to Star Wars Weekends

Star Wars Rebels, a new animated tv show coming to Disney Channel and Disney XD in October, fills the gap between episodes III and IV. The Jedi have been wiped out and the Empire spreads tyranny through the galaxy. Hope runs thin. But on the… Read More »Star Wars Rebels: Extended Trailer