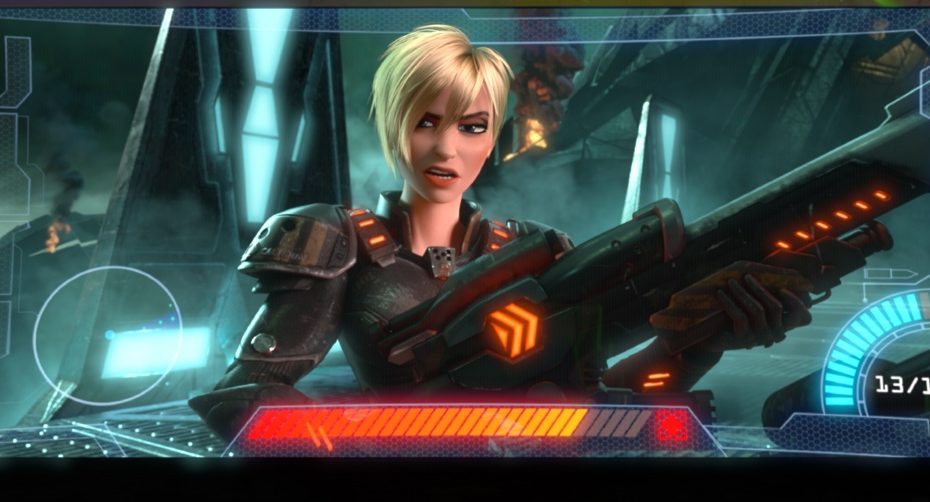 When word of Walt Disney Animation Studios next release was originally leaked, we learned the title was Reboot Ralph and that it was focused on a video game character who escaped his game. But that was about all we knew. Now Disney has changed the… Read More »Wreck-It Ralph moves up release date, reboots name