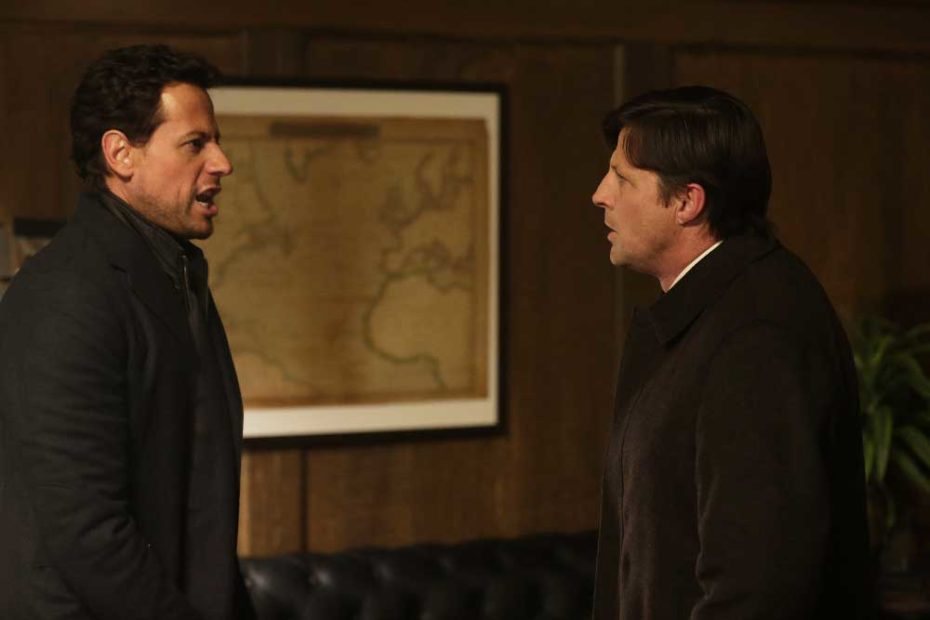 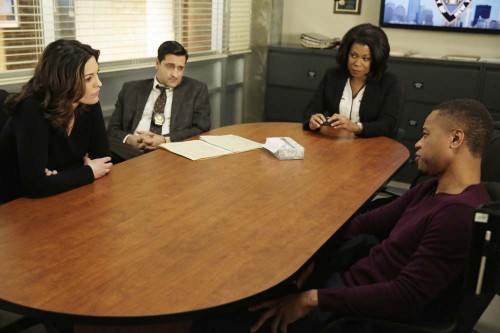 In the newest episode “Dead Men Tell Long Tales,” we discover that when the owner of a treasure hunting salvage company is murdered, the investigation leads Henry and Jo on a chase to find the missing ship’s gold and the killer, but they unearth a lot more than they bargained for. Ironically, the ship is the one where Henry was first killed. Read More »ABC’s Forever “Dead Men Tell Long Tales” with guest star Cuba Gooding Jr.

I hope you weren’t just getting into ABC’s sit-com Selfie? It has been canceled. The show starred John Cho and Karen Gillan in a modern retelling of “My Fair Lady.” Unfortunately, I think most audience members (myself included) saw it as a one trick pony.… Read More »ABC Cancels Selfie, Orders Full Season of Forever