Walt Disney Studios is making updates to its upcoming movie schedule with a few big changes to films like “Indiana Jones” (pushed back a year) and “Mary Poppins Returns” (moved up a week). Hollywood studios are known for making changes of release dates and titles… Read More »Disney Studios delays “Indiana Jones” film, updates schedule for Mary Poppins Returns, others 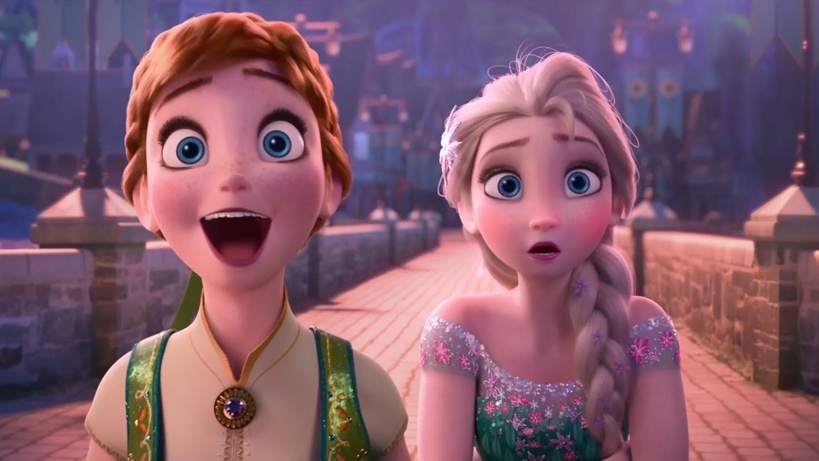 The future always in motion, it is. The wise words of Yoda must be echoing off the halls of the Disney Studios in Burbank as they’ve just re-ordered the release dates for a number of films. We’re also getting our first word of when to… Read More »Disney updates its movie release schedule into 2021 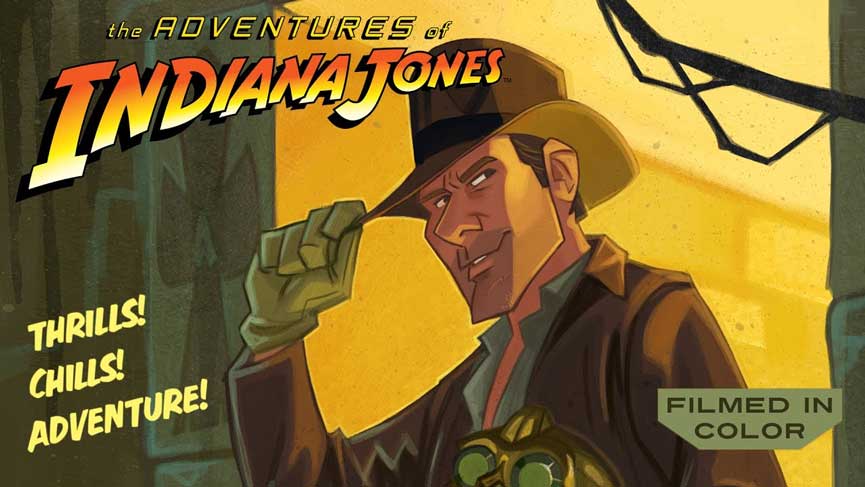 In Hollywood, writers will often write a TV script ‘on spec,’ a non-commissioned unsolicited screenplay, to prove that they have the chops to get hired on the project as a writer. It’s usually a long shot, but sometimes it does payoff. There’s a similar idea… Read More »Indiana Jones Animated TV Show Proof-of-Concept

Indiana Jones will return to big screen with 5th movie