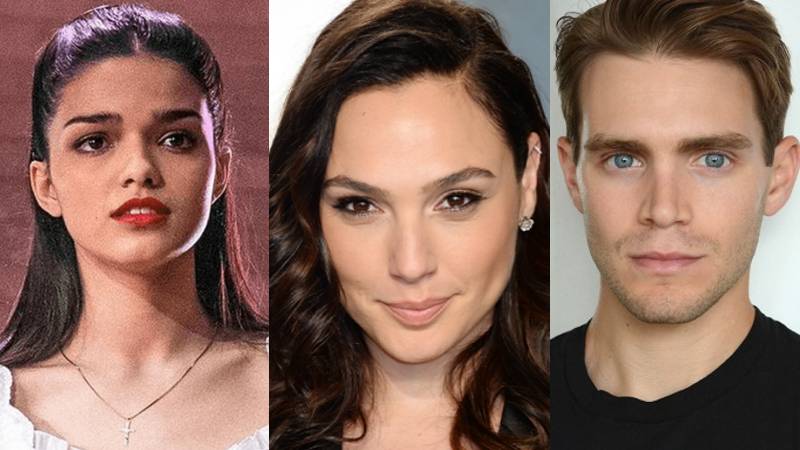 Disney’s upcoming live-action take on the “Snow White” story has set its three leads. Rachel Zegler (“West Side Story”) is starring as Snow White, while Gal Gadot (“Wonder Woman”) will channel an evil side of herself to play her nemsis, the Evil Queen. Andrew Burnap,… Read More »Disney’s Live-Action Remake of ‘Snow White’ Lands Its Leads