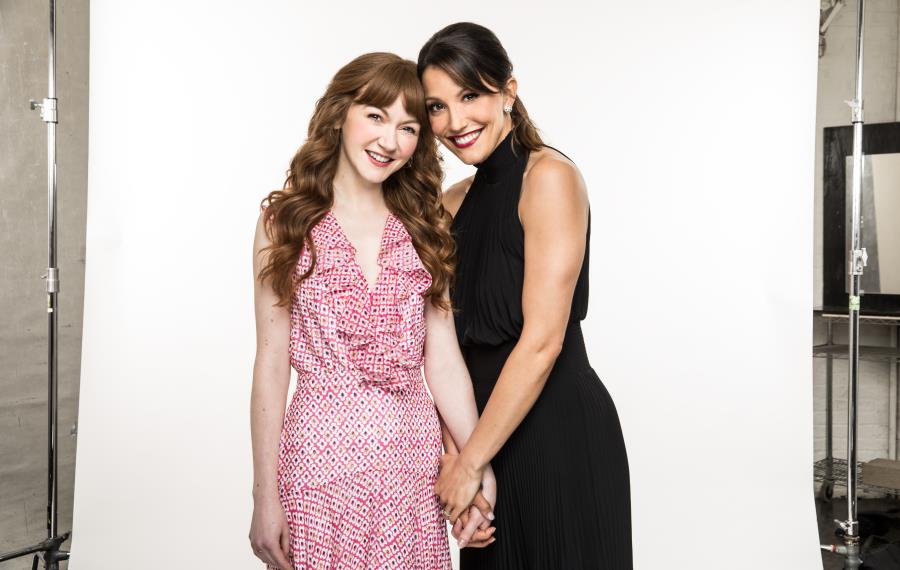 The Frozen North American Tour is launching this fall with performances in Los Angeles. Disney Theatrical Productions has just announced the casting of the two heroic sisters at the heart of the joy-filled musical. Caroline Bowman will play Elsa and Caroline Innerbichler will play Anna.… Read More »Frozen North American Tour announces its Anna and Elsa prior to opening in Los Angeles this fall 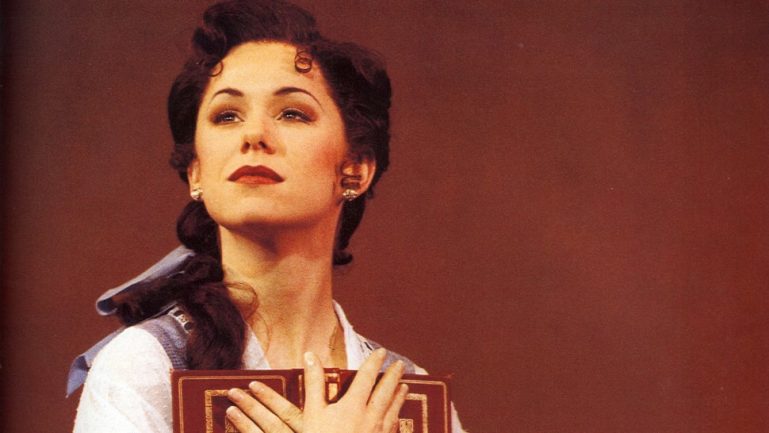 Susan Egan will forever be Disney’s first Broadway princess. Last night she returned to the stage 25 years after originating the role of Belle for a special moment with the cast of Frozen. Last night during the curtain call for Disney’s Frozen on Broadway, Caissie… Read More »Susan Egan joins Frozen on Broadway’s Levy & Murin for special moment on-stage 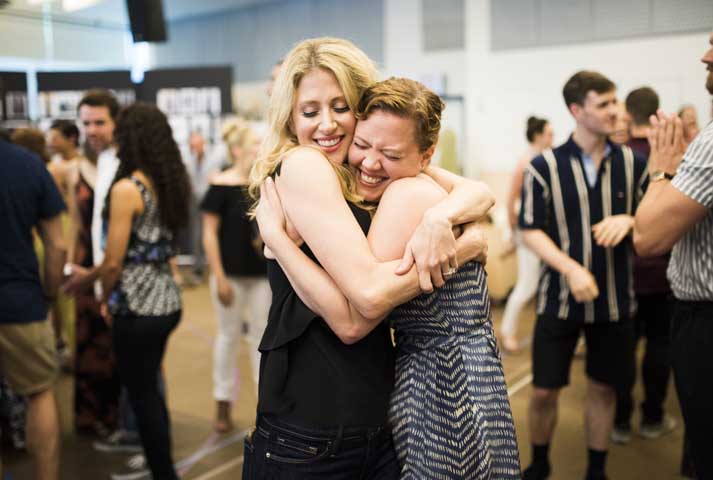 The first day of rehearsals for Disney’s new Broadway bound musical Frozen just took place. The show is destined to join Disney hits Aladdin and The Lion King on Broadway in the spring of 2018 at the St. James Theatre. In the meantime it will… Read More »Disney’s Frozen musical starts rehearsals with Broadway in mind