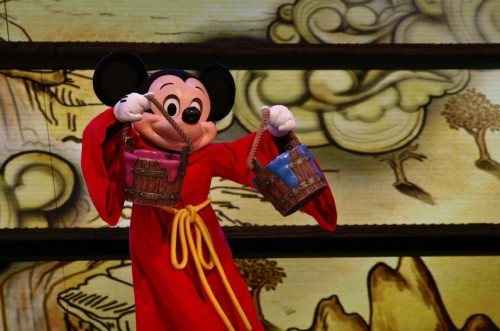 Believe it or not, I have fond memories of camping out in Disneyland’s Town Square for most of the day just to catch a semi-obstructed view of the train station while Michael York or some other celebrity narrated the traditional Candlelight Ceremony and Processional. It… Read More »Disneyland Extends Candlelight Processional to Lengthy 20 Nights 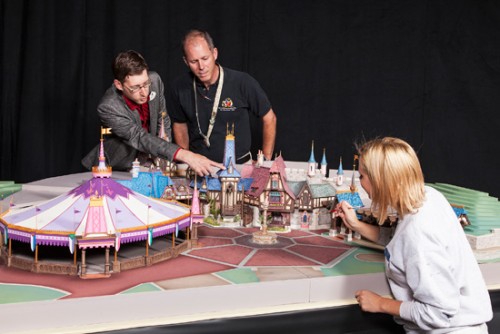