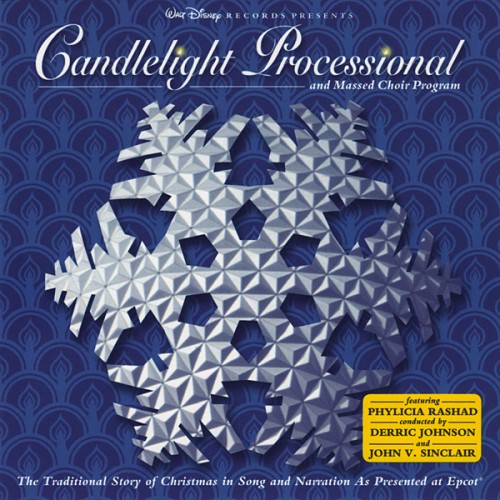 Believe it or not, I have fond memories of camping out in Disneyland’s Town Square for most of the day just to catch a semi-obstructed view of the train station while Michael York or some other celebrity narrated the traditional Candlelight Ceremony and Processional. It was a big social event and I made a lot of friends camping out over the years.

For years a frequent topic of discussion was why didn’t Disney add a second weekend and allow some regular guests the opportunity to see it from a better vantage point. In 1998 they tried to accommodate more viewers with a new location – Fantasyland Theater. With a poor ticketing strategy, and a setting significantly less magical than Town Square, that trade-off never really worked. By 2004, the show had moved back to Main Street U.S.A and capacity issues returned.

This holiday season – for the first time in its history – the Candlelight Ceremony and Processional is being extended to a total of 20 nights at Disneyland park, with two performances each night. The first two nights, December 1-2, will be invitation-only events; however, performances from December 3-20 will be open to Disneyland Resort Annual Passholders and guests booking special, to-be-announced dining packages for the 2012 holiday season.

They’re also keeping it in Town Square, although exact details of how that will work are forth coming. 20 nights also means 10 times the number of guest choirs, 10 times the pay for the musicians and performers, and guest control headaches for many more nights. It also means Dining Packages, which I think will make it all worth if for Disneyland. Stay tuned for more information on registration.