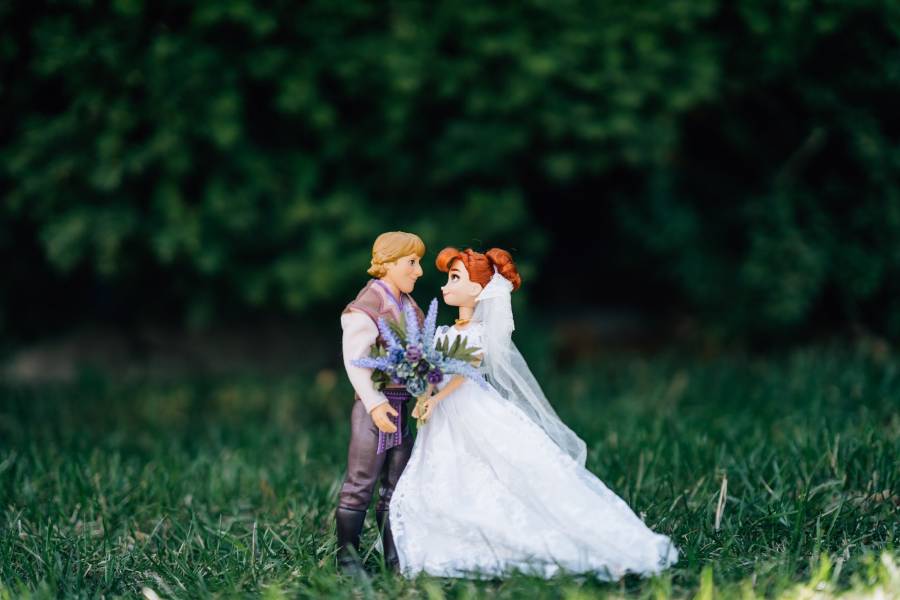 What’s a wedding photographer to do when physical distancing guidelines means big weddings are off the table and video conferencing with the justice of the peace is in. KarLee followed her daughter’s suggestion and created what might be the most magic Disney’s Frozen II wedding… Read More »Disney at Home: Wedding photographer creates magical Frozen wedding with daughter’s dolls 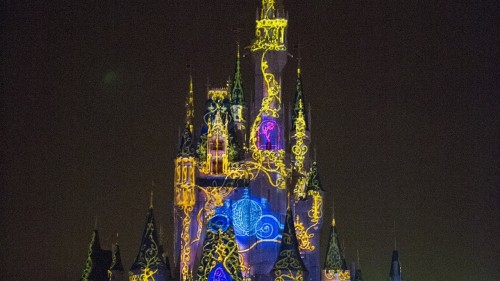 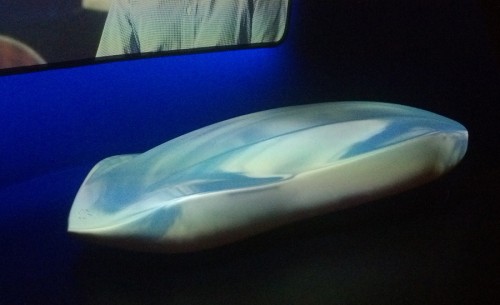 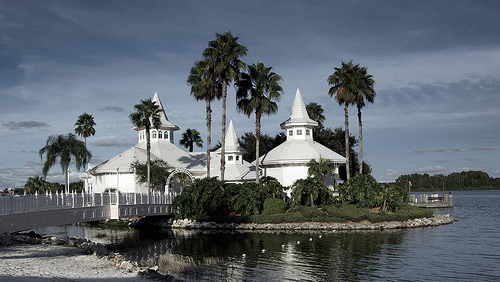 They said it wouldn’t happen. That weddings at the Fairy Tale Wedding Pavilion would not be affected by the neighboring construction for the, as yet, unofficial DVC tower being added to to the Grand Floridian, Disney’s most expensive hotel. Prospective wedding parties were told that construction would be handled so as not to interfere with actual wedding ceremonies, by scheduling only quiet construction during that time of day. When I heard this a little voice in the back of my head said, “sounds like they’re promising something they won’t be able to deliver.”

Indeed, the other glass slipper dropped this week when couples with weddings booked at Disney’s Fairy Tale Wedding Pavilion during the final two weeks of September have been told their weddings will have to be moved or rescheduled due to unavoidable construction noise (and likely some dredge boats in the water outside the pavilion’s window). That’s less than 30 days notice for some parties. Barring bankruptcy, force majeure, or unpredictable unsafe conditions at the pavilion, that’s totally unacceptable. 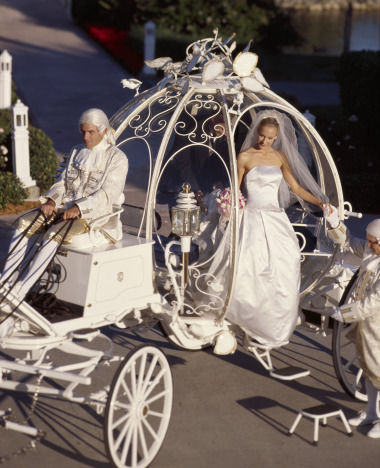 In the meantime follow below the jump for some crazy facts from Disney’s Fairy Tale Wedding program at Walt Disney World:
Read More »Did you have a Disney Wedding?