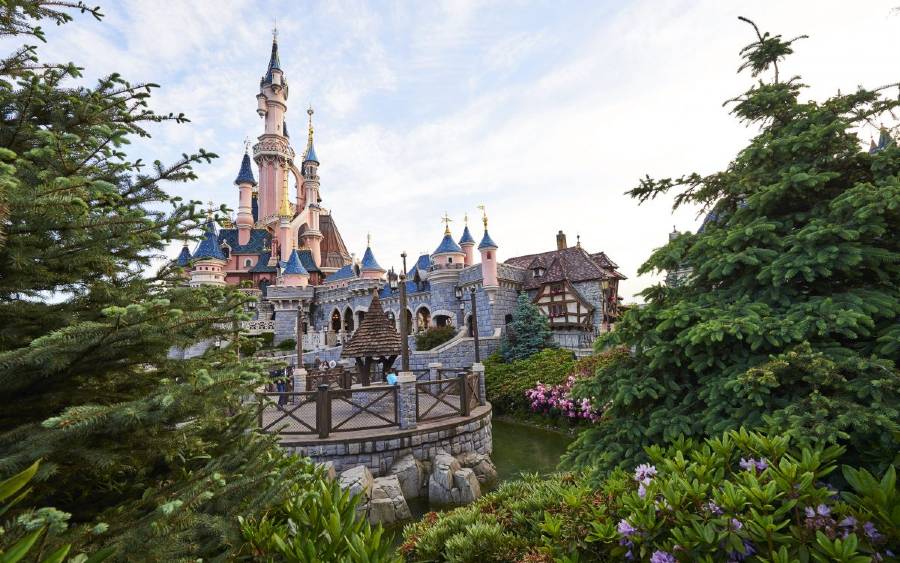 from Instagrama: While traveling through airports this summer, I spotted this fabulous drink fountain with a water bottle refill station and wondered, why the heck hasn’t Disney installed these things everywhere? I’m always refilling my water bottle at fountains, which is not optimal (just try… Read More »Instapic: #BringToDisney

The Walt Disney Company’s commitment to the planet dates all the way back to Walt Disney and his passion for nature that manifested itself in the “True-Life Adventures” documentaries. He used them to grow his life-action division while entertaining and informing the public about the… Read More »10 things you can do to help save the environment on your next Walt Disney World trip

EPCOT’s House of Innovention to get new Sponsor, Green Message

The out of date and infrequently open House of Innoventions inside EPCOT’s Innoventions exhibit hall is due to receive an extreme makeover and a new set of sponsors. The new version will have a more eco-friendly bent with a focus on helping homeowners reduce their… Read More »EPCOT’s House of Innovention to get new Sponsor, Green Message

As Disney Cruise Lines is the owner of it’s own island in the Bahamas, it’s great to see how they are working on integrating some Environmentality into that community. More than 150 Bahamian children recently participated in a summer camp sponsored in part by Disney… Read More »Disney Cruise Line Sponsors Environmental Summer Camp in Bahamas