Get those magic wands out and dust off the DVR, this Sunday, March 15, Turner Classic Movies will host a new showcase of Treasures from the Disney Vaults in a day-long marathon. Hosted by renowned film critic Leonard Maltin, the marathon will include the following… Read More »Turner Classic Movies Hosts Treasures from the Disney Vaults Marathon March 15, 2015 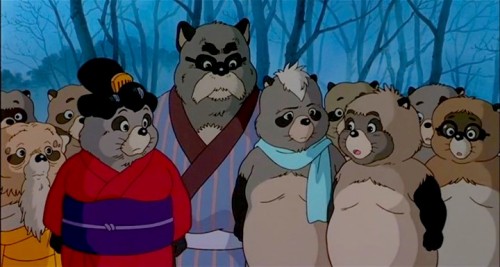 Pom Poko (PG), directed by Isao Takahata, is the classic battle between man and nature, where nature equals shape-shifting raccoons. Fun fact, they are only called raccoons in the U.S. version. A bit of real-time research (see, Google) revealed that they are actually called raccoon dogs. Why was I researching Pom Poko in the middle of the movie? For the same reason you will, because a good portion of the film had us asking “Is that?” and “What am I looking at?” and “Daddy, are those . . .” and yes, yes they are. Read More »A Look at Three New Disney Blu-ray Releases From Studio Ghibli 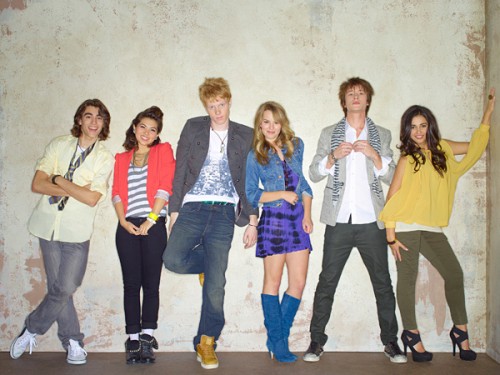 Don’t miss your favorite TV Show while on the road. You can have it on demand with Hava. Is your Disney vacation scheduled for the same week as the LOST finale? Wouldn’t you rather be in the parks comfortable with the knowledge that you can… Read More »Contest Time: Win a Hava Gold