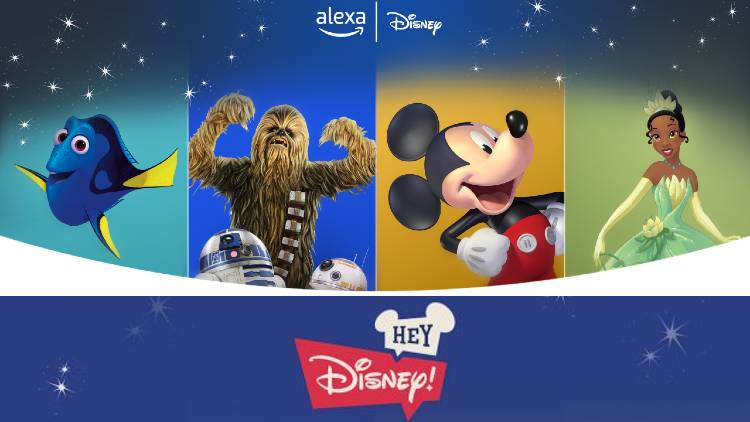 Today, Disney announced they are partnering with Amazon on a new voice assistant called “Hey, Disney!” that utilizes Amazon’s Alexa technology. Expected next year, “Hey, Disney!” will let fans and guests interact with some of their most beloved Disney characters, simply by saying “Hey, Disney!”… Read More »Disney Partners with Amazon for ‘Hey, Disney!’ Voice Assistant For Home and Walt Disney World