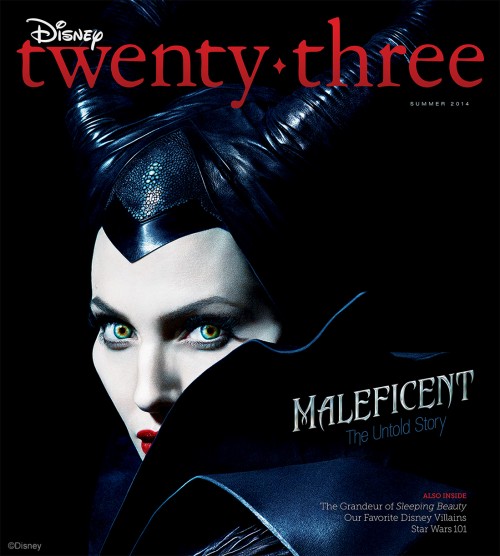 After hearing about Disney’s new magazine FamilyFun Kids, I was actually a bit surprised that Disney had not yet put out a magazine that taps into the growing consumer demand for projects you can do at home yourself. Families I talk with, including ours, are… Read More »Disney to launch Children’s Magazine for Maker Kids

Paul F Anderson is back and blogging at the grandiose named “Disney History Institute” blog. Anderson was the editor and author of the fabulous “Persistence of Vision” magazine and audio tape series from back in the 1990s. He’s only been going at this for a… Read More »Paul F Anderson is blogging

2011 seems a long time to wait for the debut cruise of Disney’s third cruise liner, the Disney Dream, but guests are already lining up to book packages on its maiden voyage. If you’re not convinced to book your own trip, the Disney Cruise Line… Read More »Disney Dream Cruise Ship Detailed

A couple of announcements today about Disney Authors setting up their own booths at the D23 Expo in Anaheim. Disney travel and trivia authors Steven Barrett and Lou Mongello will greet fans at the first Expo for Disney’s Official Fan Community. You’ll also be able to find the folks from Tales from the Laughing Place Magazine at their own booth.

Congratulations to all involved. Full press release info is below the jump:

Bob Logan has some amazing up-close portraits of the audio-animatronics from Disneyland’s Pirates Of The Caribbean attraction. Elisabeth reports back from her trip to Disney World as part of the Disney Mom’s Panel. She dishes on the one thing that really excited her… the food.… Read More »Linky Disney Goodness – Thursday Roundup