Walt Disney World and Disneyland are about to embark on an ambitious attempt to reimagine the guest experience. The “Disney Genie Service” uses a little behind the scenes magic (aka modern technology) to make your day at each Disney theme park as effortless and efficient… Read More »Disney Genie service sets an October 2021 opening date for Walt Disney World 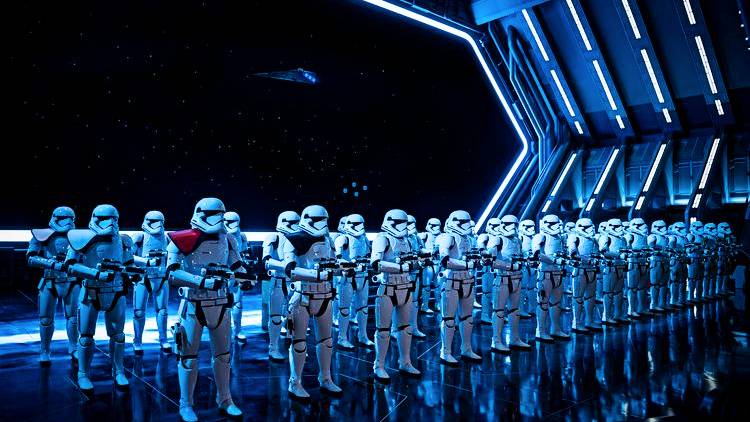 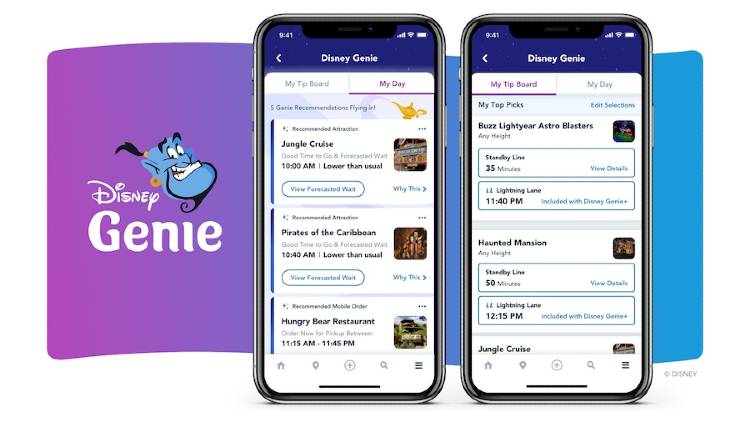