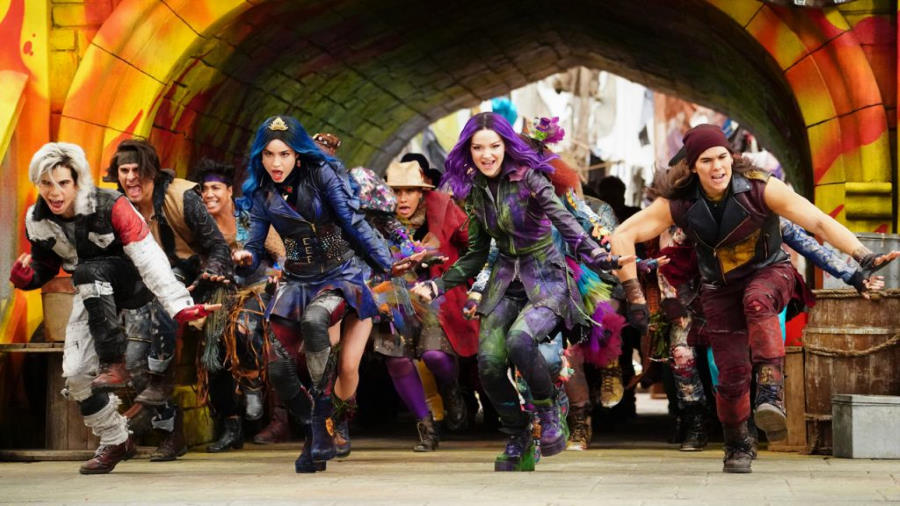 Descendants 3 – The Villain Kids are back

You didn’t think Descendants 2 was the end of the story did you? A legion of “Descendants” fans received confirmation of the long-awaited news of a third movie in the series of Disney Channel Original Movies. A special message from ‘Mal’ (daughter of Maleficent), which… Read More »Descendants 3 – The Villain Kids are back 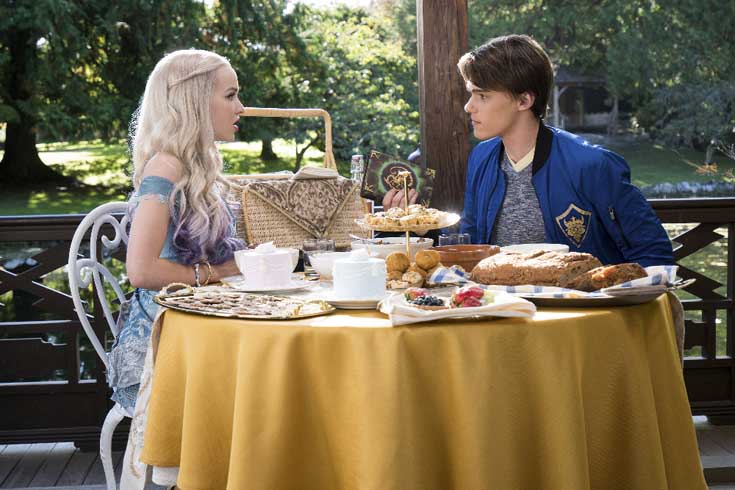 Disney Descendants gets As Told By Emoji treatment 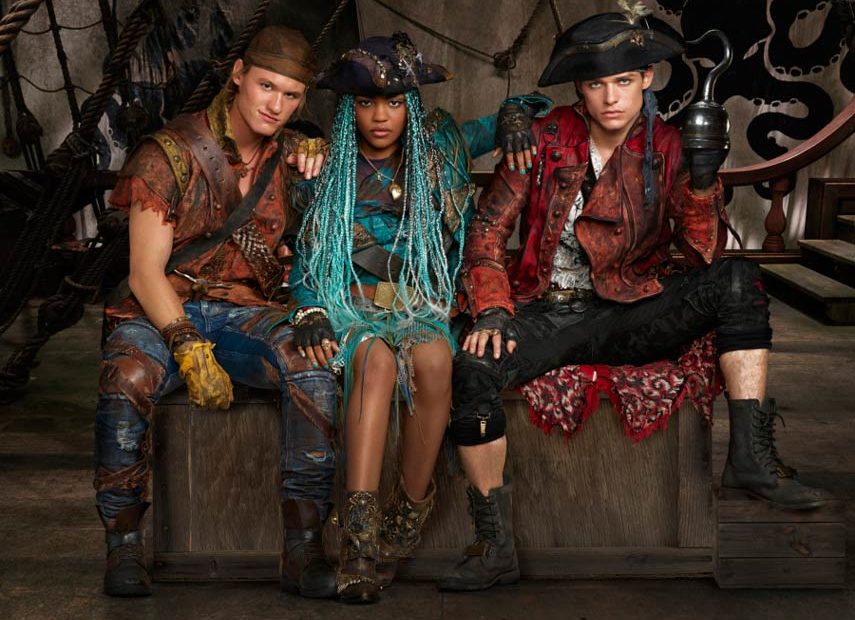 The imaginative story about the teenage sons and daughters of Disney’s most infamous villains will continue in “Descendants 2,” a Disney Channel Original Movie. Although the first movie ended up “Happily Ever After,” a whole new level of mystery and surprise comes to Auradon. Check… Read More »Disney’s Descendants 2 introduces the new Villains Kids 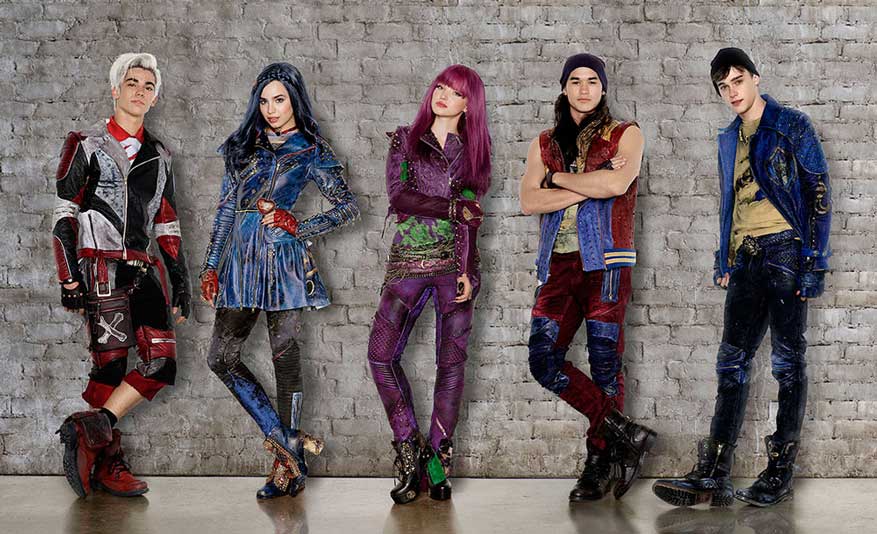 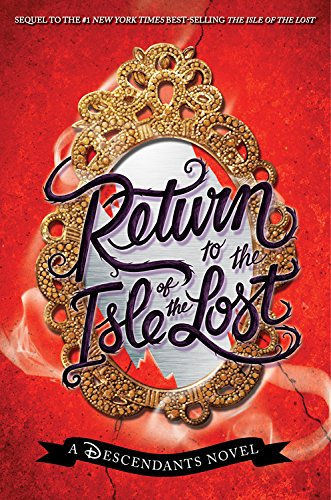