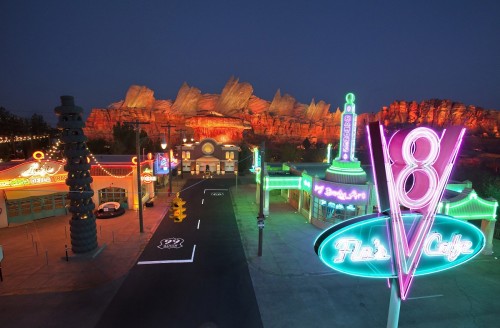 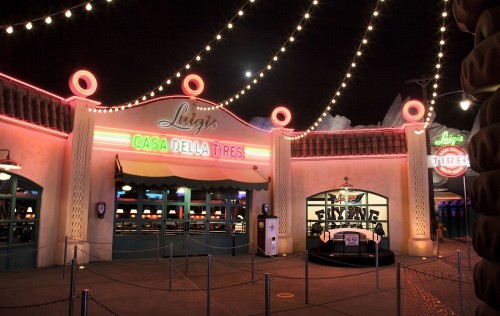 Read More »Cars Land – The Magic Is In The Details

It’s the finals, you guys! The quest for the mirrorball trophy is almost over. I’m usually so stressed out by this night that I record the show and watch it later. But, since I’m writing this blog, I put my big girl pants on and watched every second as it happened. Here we go!

After getting some advice on attitude from Carrie Ann, Ricki and Derek performed a sassy cha cha. Judging by Ricki’s phenomenal body transformation, this show is a great workout program. She sizzled in a short, sparkly red dress. Len declared it a dance deserving of the final, even though it lacked fluidity. Bruno called it fantastic, but agreed with Len on the fluidity issue. Carrie Ann said Ricki was living the dance. Triple 9s gave the pair a 27.

Rob returned from last week’s stellar performance to waltz with Cheryl. Bruno was pleased to see Rob follow his advice, and declared the dance fluid and glowing, despite some footwork mistakes. Carrie Ann said he’s like the male version of Cinderella, and he made it to the ball! Len felt it was simply beautiful. Another set of triple 9s from the judges gave the couple a 27.

To the delight of Beliebers everywhere, the night began with a performance of “Never Say Never” by Justin Bieber. Then, Carson (yay!) returned to talk to some fans and the judges. This week’s encore dance was awarded to Team Paso, who gave us another fabulous… Read More »Dancing With the Stars Week 7 Results Show – No Treats for David 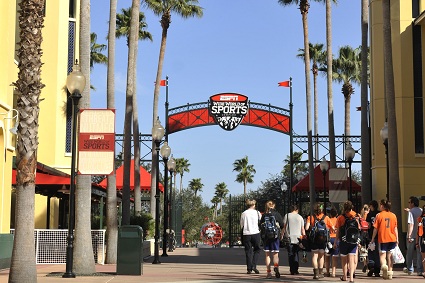 Next Celebrity Slate Set for ABC’s Dancing With The Stars

The cast of the seventh season of Dancing With The Stars on ABC has been revealed and along with the usual roles (singer, athlete, boy band member, actor, actress, football player) there are a few choices that are bound to surprise. The three hour premiere… Read More »Next Celebrity Slate Set for ABC’s Dancing With The Stars