Disneyland Resort’s Downtown Disney District has a brand new addition with a one-of-a-kind Starbucks. The popular coffee shop was created with sustainable materials and features an outdoor patio with a giant living wall containing over 1,000 plants shaped in the shape of a stylized coffee… Read More »New Starbucks Now Open in Downtown Disney District at Disneyland Resort 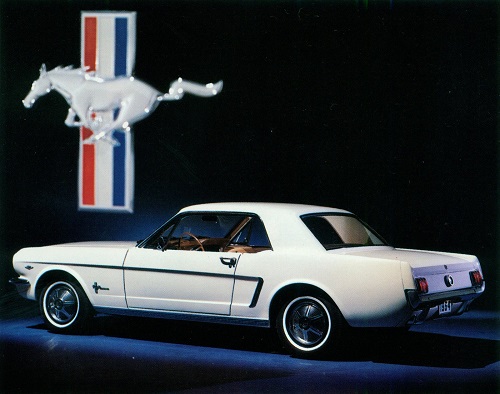 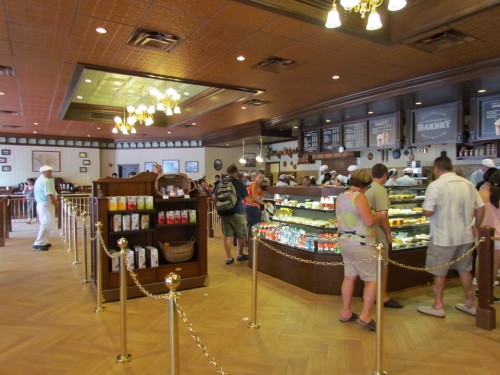