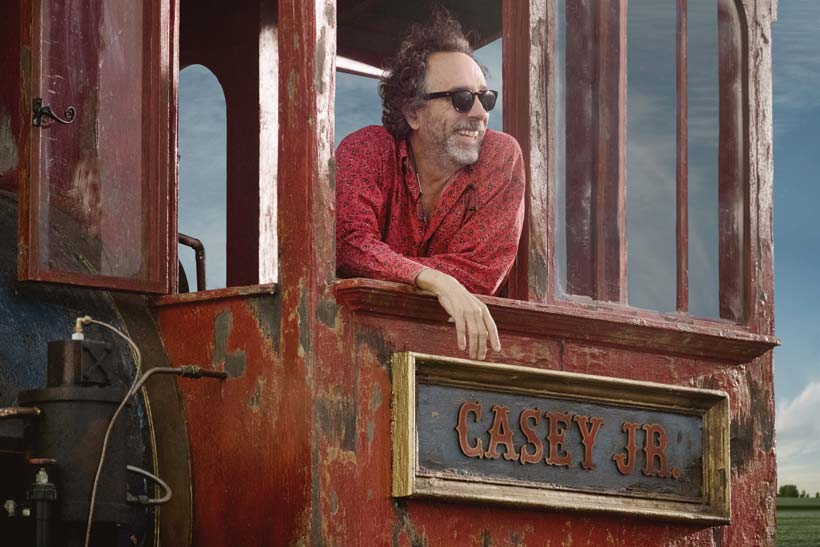 Production is underway for the live-action re-imagining of Disney’s 1941 animated classic “Dumbo.” Utilizing state-of-the-art visual effects to portray Dumbo and many of his four-legged counterparts, the movie will be directed by visionary filmmaker Tim Burton. In addition to our first details of the movie,… Read More »Dumbo – Disney shares first details of new Tim Burton film

The first trailer for Disney’s live-action remake of The Jungle Book is now out. It’s our first look at how the film combines a live action Mowgli with digital animal creations and environments. The photo-realistic CGI is very immersive. The narration is from Scarlett Johanasson… Read More »Disney’s The Jungle Book – First Trailer 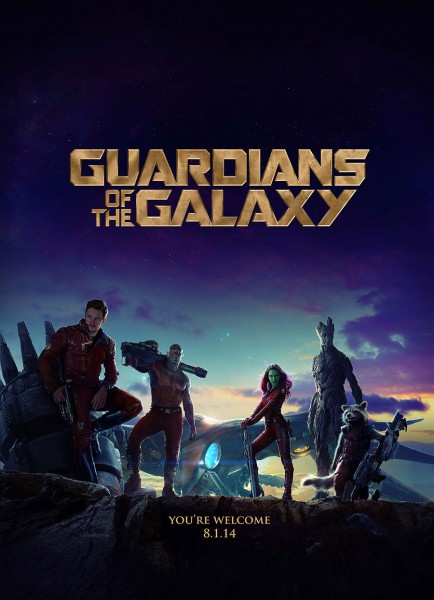 I must admit that I was surprised to find an announcement for Disney’s Big Hero 6 in my inbox. I’ve been privy to some top-secret, embargoed, pinky-swear stuff, and none of it mentioned this CG-animated 3D film set to hit theaters on November 7, 2014. … Read More »Disney Announces “Big Hero 6”

It was all started by a Lamp… Things got a little busy yesterday and I forgot I had this story to tell. The lamp that launched an Animation Studio premiered for the first time twenty-five years ago yesterday. August 17th, 1986 the short film “Luxo,… Read More »Happy Birthday to Pixar’s Luxo Jr.

Disney’s next animated film has had it’s name changed… again. Now it will be called ‘Tangled’ instead of ‘Rapunzel’. This is a move to fight off what Disney marketing perceives as a bias against princess films by the lucrative 8-12 year old boy market. Even… Read More »Disney Changes Title of Next Animated Film

This wonderful parody of the famous Pixar intro comes from College Humor. I hope that Emeryville is on the phone with this animator even now. .