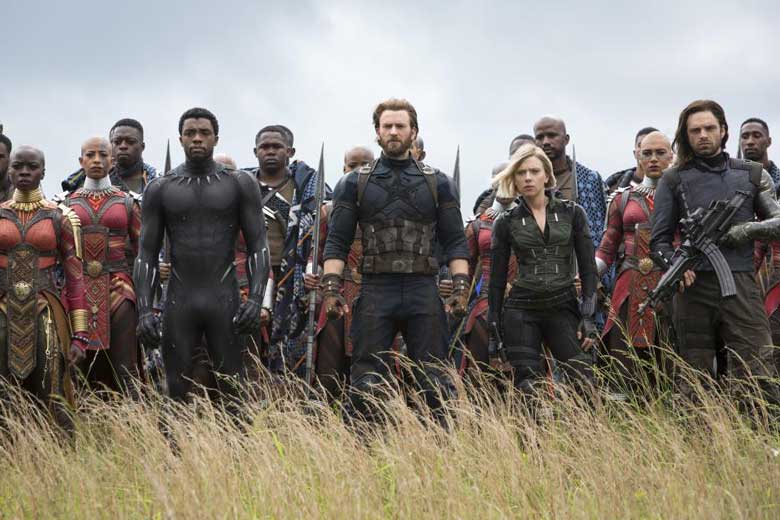 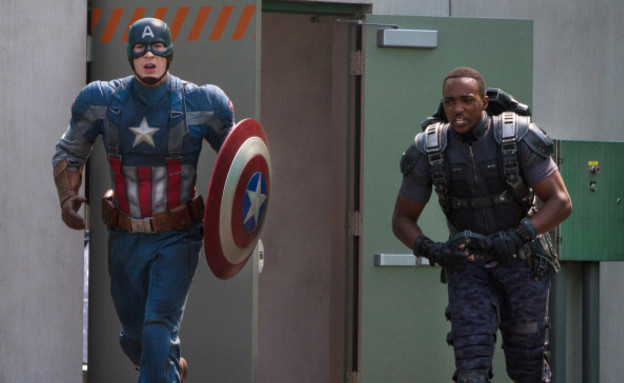 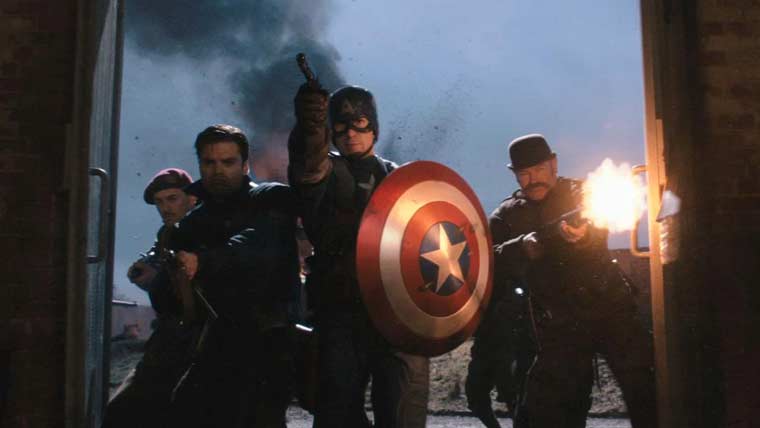 Did anyone think Chris Evans would be a good choice to play Steve Rogers/Captain America? Rogers is an uptight, level-headed, no nonsense soldier. Chris Evans was known for playing younger, brash, wild and immature characters like the Human Torch. Fast forward seven years. Does anyone… Read More »Marvel Studios Retrospective: Captain America: The First Avenger 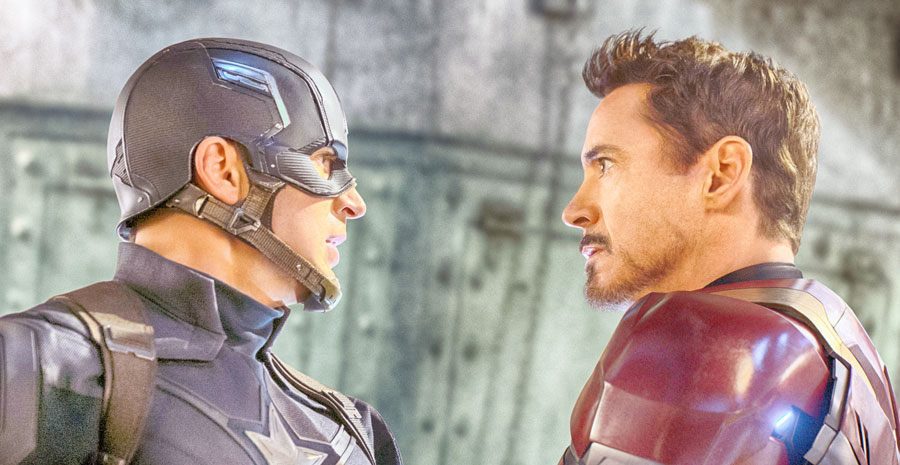 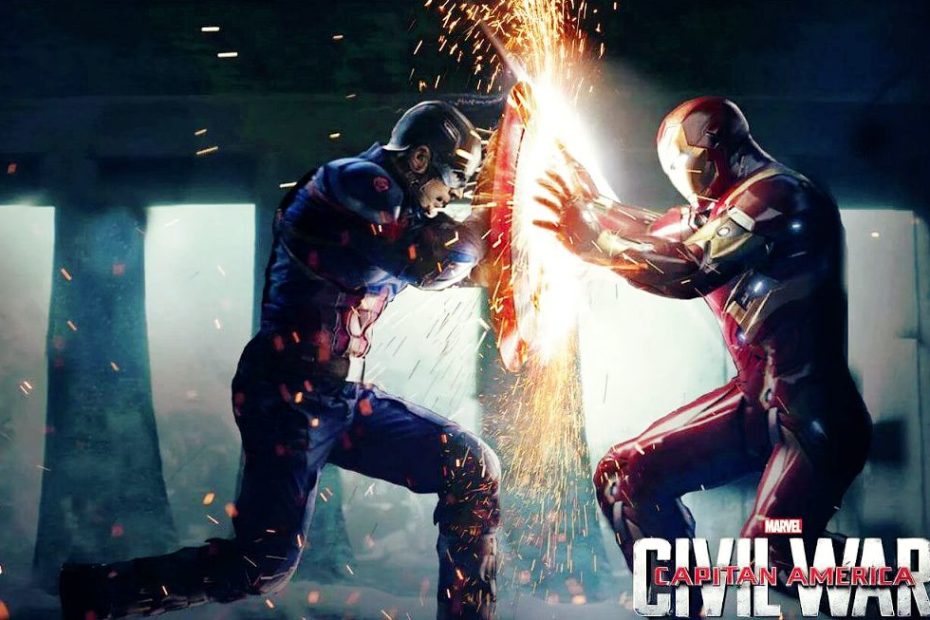 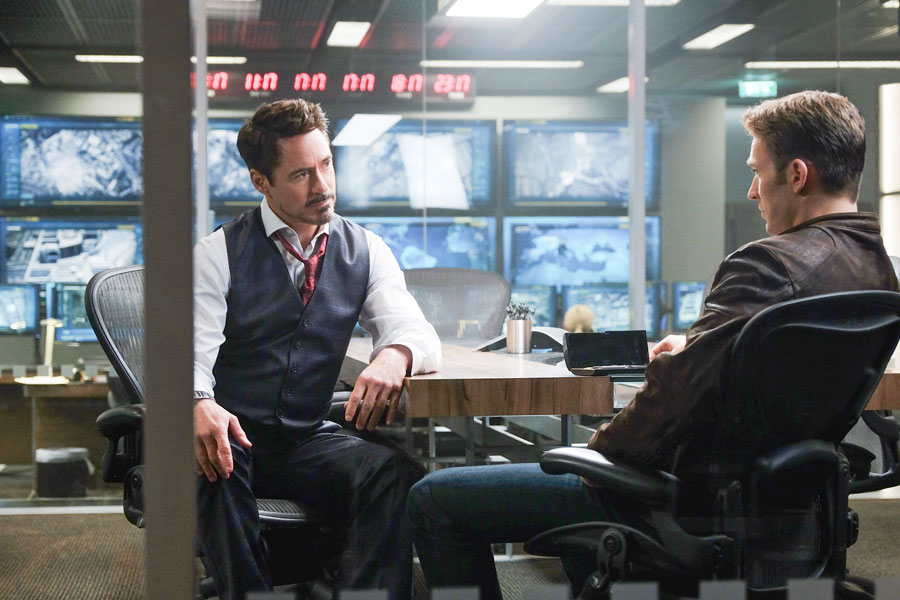 One of my favorite marketing campaigns from Marvel leading up to Ant-Man was the series of videos from WHIH World News. The videos helped begin revealing the aftermath of Avengers: Age of Ultron and leading up to Ant-Man by introducing to some of the main… Read More »Marvel Marketing Machine brings back WHIH with more from Christine Everheart