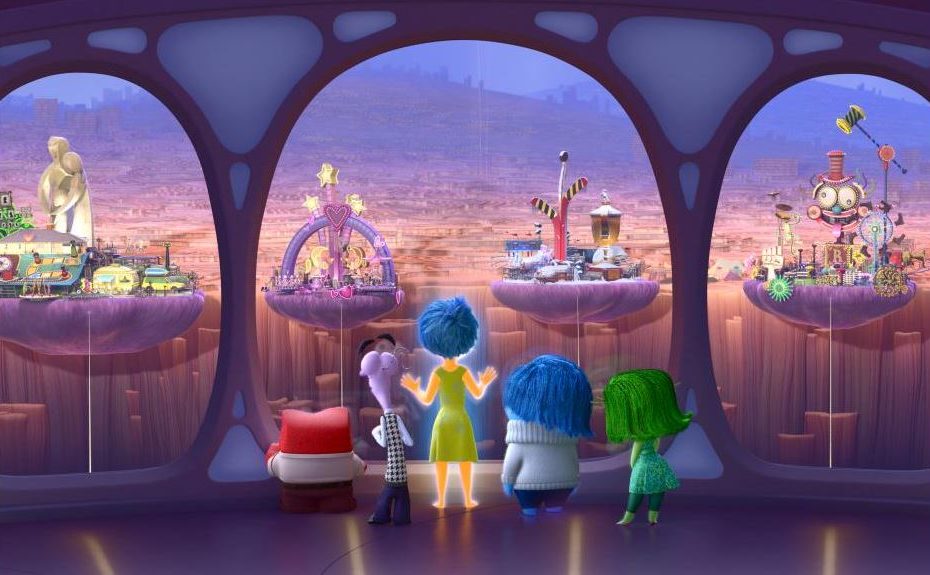 Two new clips from Pixar’s Inside Out

Disney took Pixar’s Inside Out to the Cannes Film Festival this year and early reviews are good. No good isn’t enough to describe the audience reaction. They stood and shouted bravo. Variety calls it “the greatest idea the toon studios has ever had.” That’s pretty… Read More »Two new clips from Pixar’s Inside Out 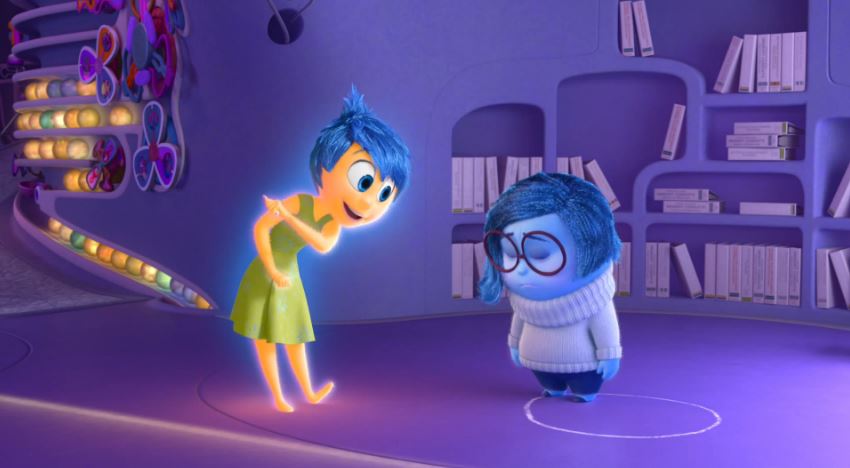 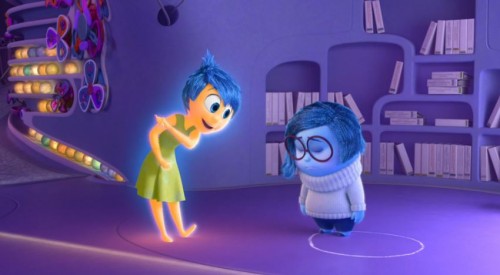 Movie synopsis below:Read More »First Day of School Clip from Pixar’s Inside Out as movie heads to Cannes for World Premiere