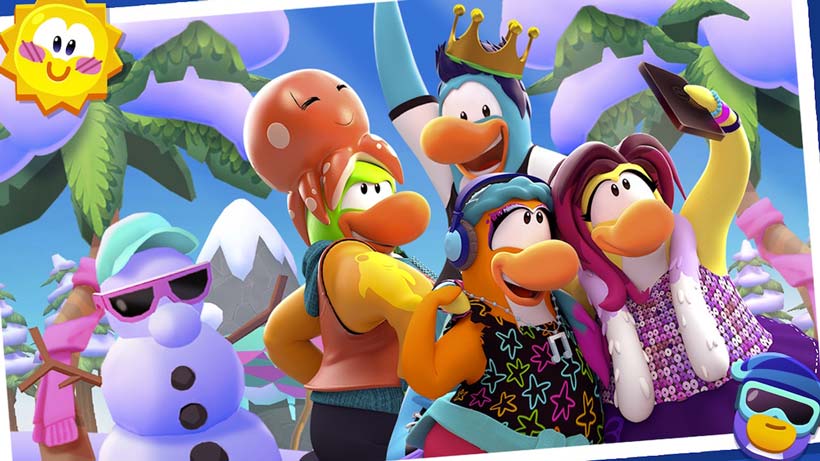 For all its famous talk of synergy, there is a surprising lack of cooperation between the parks and interactive divisions of the Walt Disney Company. Other than a small mostly-hidden, arcade in Disney’s Hollywood Studios, there isn’t much right now. One would think that every… Read More »Club Penguin Island event at Disney’s Blizzard Beach on July 29 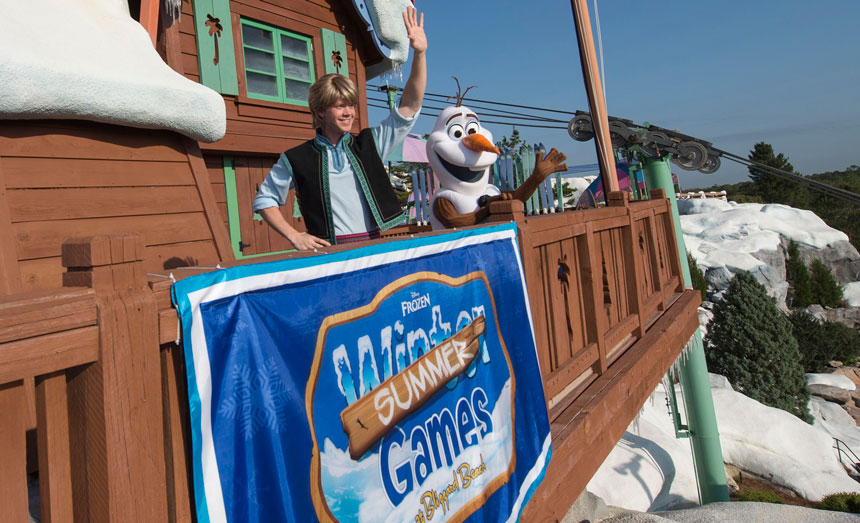 They say it never snows in Florida, but in one location, there’s snow year around. That’s Blizzard Beach, where a magical snowstorm has taken over the water park and made conditions ripe for the mounting of a ‘winter games’ in the middle of Summer. That’s… Read More »Blizzard Beach to welcome Frozen Summer Games 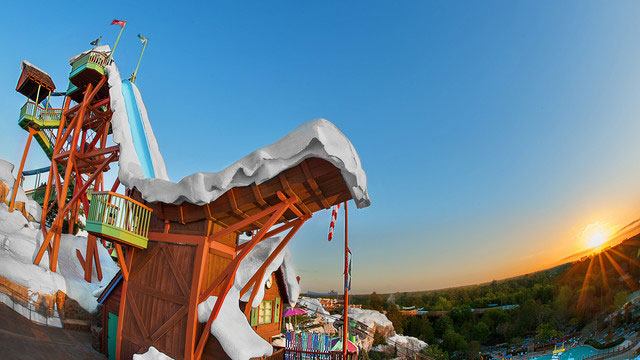 Do you feel that? It feels…sticky and humid, or as us Floridians call it, the indication of the return to summer weather. Do you know what else that means? Water Parks! One of the best things about Florida is the abundance of water parks in Orlando and across the state. Now, don’t get me wrong, there are some great water parks not on Disney property, (Try Adventure Island, Wet N’ Wild or Aquatica!), but Disney Water Parks are piece de resistance. Two highly themed worlds that transport you into a world of liquid goodness. Blizzard Beach and Typhoon Lagoon are wonderful additions to the Walt Disney World Resort that should NOT be ignored while you are on a vacation to the area. Here is a brief synopsis of the two parks “back stories” (Those imagineers…always wanted to tell a story!).

Typhoon Lagoon is how it is now after a (shockingly) typhoon ripped though a tropical paradise… well… used to be a tropical paradise. Boats, Cargo, everything was thrown all over the area, creating the rides and landmarks seen throughout the park. For example, Miss Tilly is the name of the shrimp boat atop Mount Mayday. (P.S. Remember, every half an hour, Miss Tilly shoots a 50 foot water geyser!) It opened in 1989.

Blizzard Beach has a more detailed story behind its creation. On this tiny sliver of the Disney property, a freak snowstorm hit. This, of course, launched the creation of Florida’s first ski resort. Amazingly, (That was sarcasm) the snow melted. The entrepreneurs had no idea what to do with themselves, until they saw an alligator (The park’s mascot, Ice Gator) sliding down one of the old slopes. They decided to turn the area into a water park…the smarter choice. The park opened in 1995.

Okay. It’s not the color green, but the philosophy. I’m of the mind that big companies can always do more to cut their carbon footprint, but the Walt Disney Company does a lot of good for the planet for a company their size. The latest… Read More »Blizzard Beach is now painted Green

Please tell me this isn’t typical of how Disney treats their injured guests. August 14th 2008 started out as a great day at Blizzard Beach for Adam, but when he got stuck on a water slide, he severely injured his leg to the point where… Read More »What happens if you break your leg at Disney’s Blizzard Beach