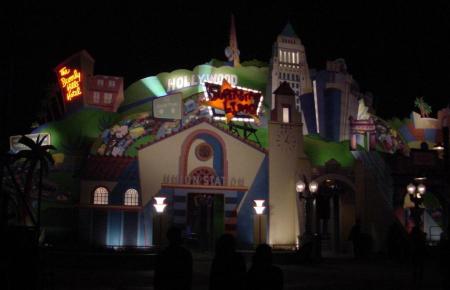 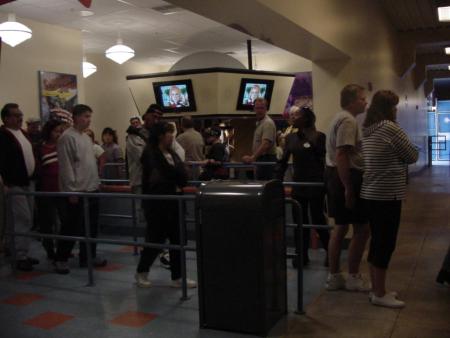 If you’ve been reading The Disney Blog for a while, then you might remember that one of the attractions I feel a close attraction to is The Matterhorn in Disneyland. It was the first attraction my grandfather Vic Greene was show producer on while at… Read More »Matterhorn Movie 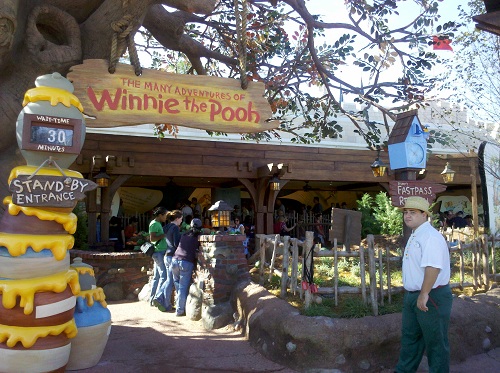 My wife took the kid to the Magic Kingdom today and reported that parts of the new queue for Winnie-The-Pooh attraction were open today. The queue is part of Imagineering’s attempt to make waiting in line less like waiting and more like fun. This is achieved primarily through the addition of interactive elements and new ideas about the flow of the queue. Initial results from Pooh indicated they have achieved the fun part, but the jury is out if it will stand up to the quirks of guest behavior.

We’ll keep a closer eye on this project going forward. In the meantime, follow below the jump for more photos and details of the new interactive queue.

Hang on to those Hats and Glasses when you board the next innovation to come from the Disney Cruise Line. The new Disney Dream will debut the cruise industry’s first-ever shipboard water coaster, a.k.a. the AquaDuck. The ride will take guests on a high-speed flume… Read More »Disney Cruise Line adds Water Coaster to its new ship

The Hall of Presidents Transformed

Update: video of President Obama as he records his lines for the show. “I [name] do solemnly swear that I will faithfully execute the Office of President of the United States, and will to the best of my ability, preserve, protect, and defend the Constitution… Read More »The Hall of Presidents Transformed