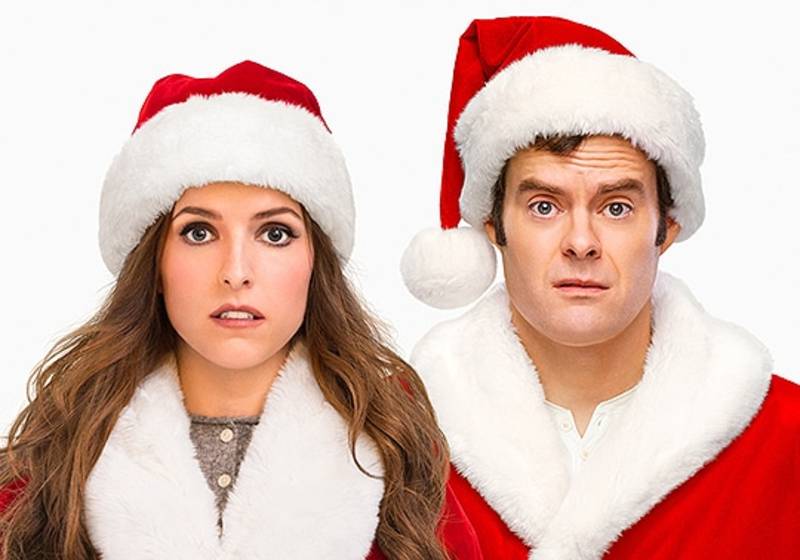 When Disney+ opens for business on November 12th, there will be at least one Christmas present already under the tree. In the original holiday comedy “Noelle,” Kris Kringle’s daughter is full of Christmas spirit and holiday cheer but feels left out of the important family… Read More »“Noelle” is first original Christmas movie on Disney+ Read More »New clip from Disney’s Into the Woods