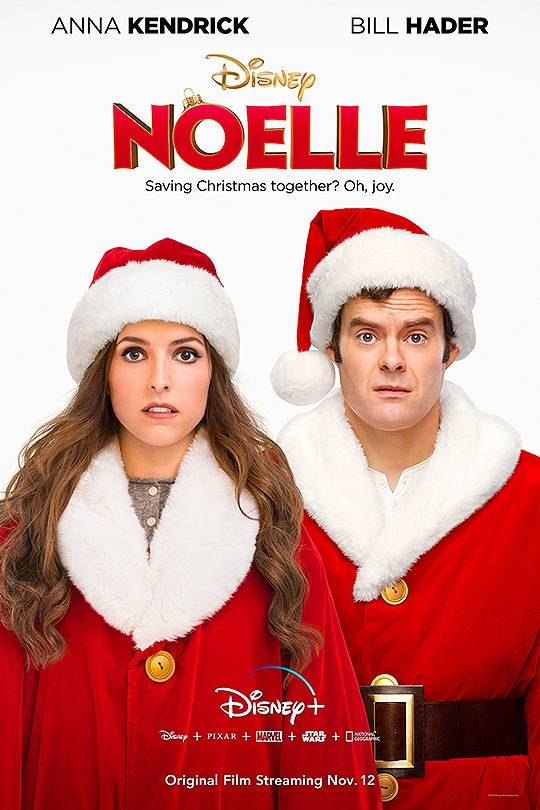 When Disney+ opens for business on November 12th, there will be at least one Christmas present already under the tree. In the original holiday comedy “Noelle,” Kris Kringle’s daughter is full of Christmas spirit and holiday cheer but feels left out of the important family work of her brother Nick, who is taking over for their father for the first time this Christmas. When things go wrong, as they inevitably do, Noelle must go on her own journey to save the day.

While Noelle (Kendrick) is out looking for her brother Nick (Hader) Mrs. Kringle (Hagerty) must make order out of the chaos left behind when the hi-tech replacement Santa, Cousin Gabe (Eichner) doesn’t function as intended. Meanwhile, Noelle and Elf Polly (MacLaine), the family’s acerbic but good-hearted nanny, are down South on a search-and-recover mission, during which Noelle comes to realize she has much in common with her father and begins to understand the true meaning of Christmas.

Noelle has been on the radar for a long time, Kendrick posted this to Instagram two years ago in Oct 2017 when filming began.

Back then it was though Noelle would be distributed via the traditional movie theater route. The decision by Disney to move to a direct-to-consumer streaming video on demand service, now called Disney+, changed that. But the fact that this move was going to show up in cinemas means it has a lot of big named actors in it.

At D23 Expo Kendrick said, “I’ve always, always wanted to be in a Christmas movie. My family and I have movies that we watch every year. 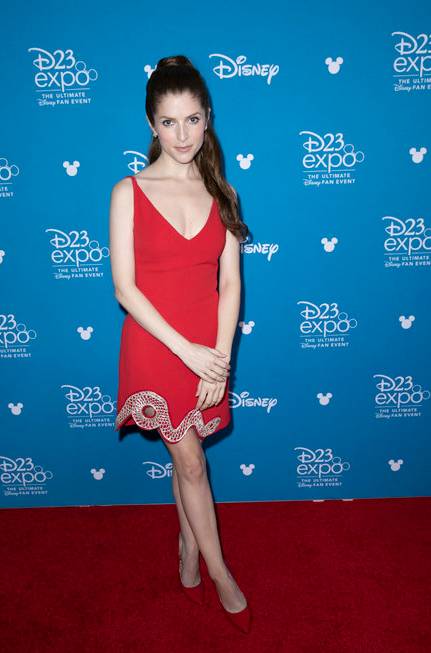 “The idea that I have the opportunity to be in a movie that could be in something families watch together this Christmas and it becomes part of their traditions and they have favorite scenes and can’t wait to put it on. It’s so amazing,” Kendrick added.

Now she’ll be able to watch “Noelle” with her family whenever she wants on Disney+. So will you beginning November 12th.