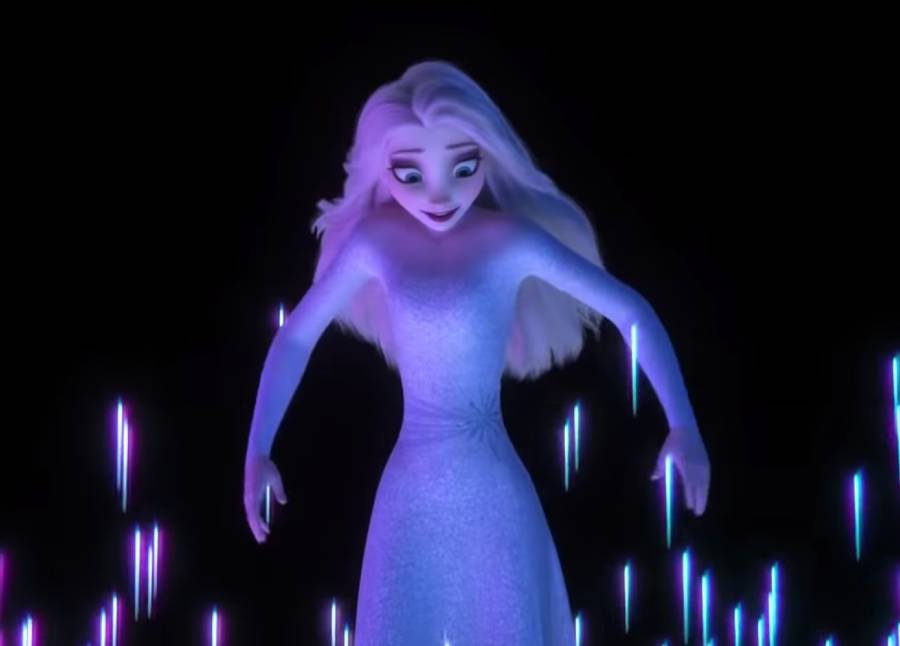 Love is stronger than fear, but kissing won’t save the forest. Frozen 2 abounds with profound themes, an unprecedented visual richness and some of the most intense emotional arcs we have ever experienced through song. Recognized as the highest grossing animated film of all time,… Read More »Frozen 2 Interview with Disney Animator Nara Youn

Tangled Q & A Meet the Directors 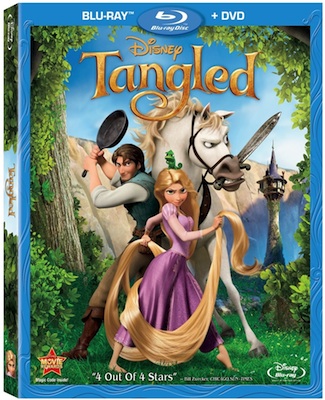 Disney’s Tangled will be released on Disney Blu-ray & DVD March 29th. Make sure you check out our contest for a chance to win a copy, or pre-order it on Amazon.

As part of the promotional tour for the DVD, I had a chance to sit in on a virtual roundtable with Tangled’s directors Nathan Greno & Bryan Howard. I’d say the biggest news is that Greno and Howard are already tapped to develop another film for Disney.

Q – Congratulations on the film’s success. Have you given any thought to making a sequel?
A – Nathan Greno: We’d only do a sequel if there was a great story to tell. The movie buttons up really nicely… but we do love those characters… I guess we’ll have to wait and see. Again, we’d have to have a great story already in mind if we wanted to do a sequel…

Q – Are you pleased with the film’s title change from “Rapunzel” to “TANGLED”?
A – Byron Howard: When Nathan and I figured out that this film was really about two characters, Flynn and Rapunzel, we knew that changing the title would be a good idea. We like that TANGLED as a title sounds smart and intriguing, while also relating to the tangle of plot, characters and emotion in the film.

Q – Having worked in both mediums, what do you prefer about computer animation and what do you miss about traditional 2D animation?
A – Nathan Greno: I really love both 2D and 3D animation. 2D is really graphic and classic. 3D has amazing textures and cameras to play with. It all comes down to your story… some tales work best in 2D, some in 3D!