Start your week off with a dose of super cuteness. Enjoy this up close look at Disney’s Animal Kingdom’s newest addition to their menagerie, a porcupette. Born February 25, 2020, the prehensile-tailed porcupine was named Shelley by the animal care staff The porcupette was named… Read More »Meet Shelley. Disney’s Animal Kingdom’s new super cute baby porcupine 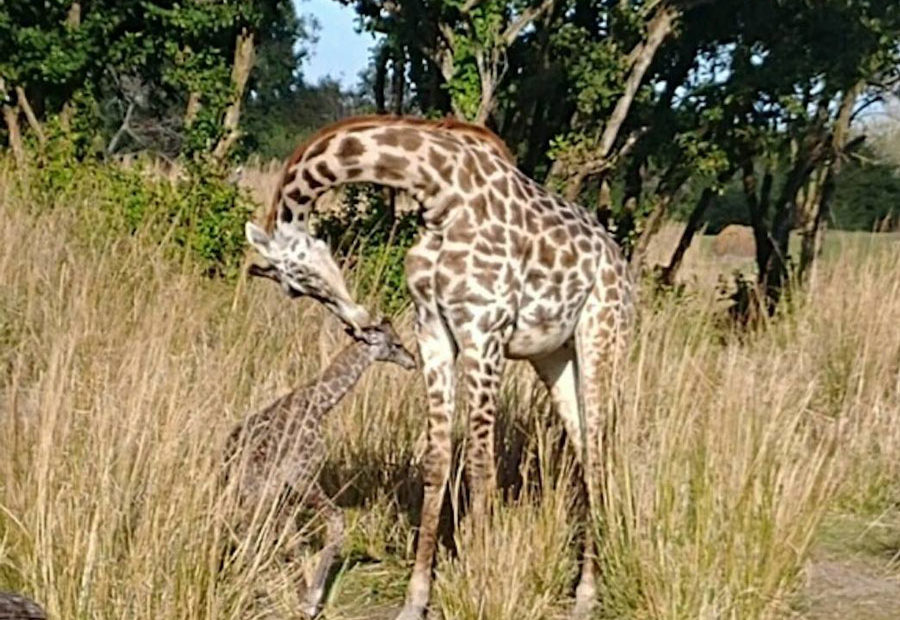 If you were waltzing through Rafiki’s Planet watch over the winter holidays, you may have seen on of Disney’s animal rescue programs in action. Disney’s animal program helped to care for eight Kemp’s Ridley sea turtles that were suffering from hypothermia after a recent cold… Read More »Disney’s Animal Program Works to Aid Sea Turtles 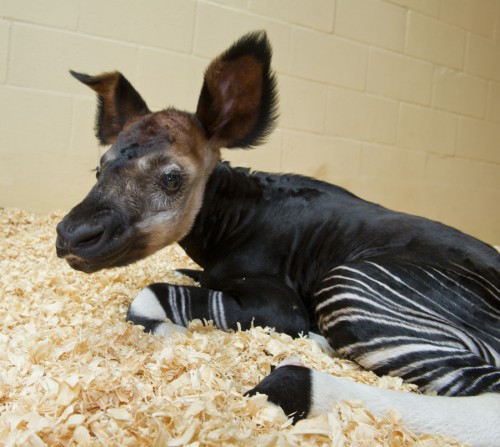 Considered rare in the wild, okapis are often thought as being related to the zebra because of their stripes. But okapis are in fact, related to the giraffe. Their natural habitat is the Ituri Forest, a dense rain forest in central Africa, which is often threatened by loggers, hunters and human settlements. 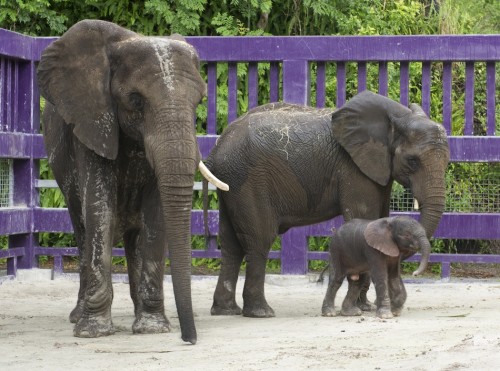