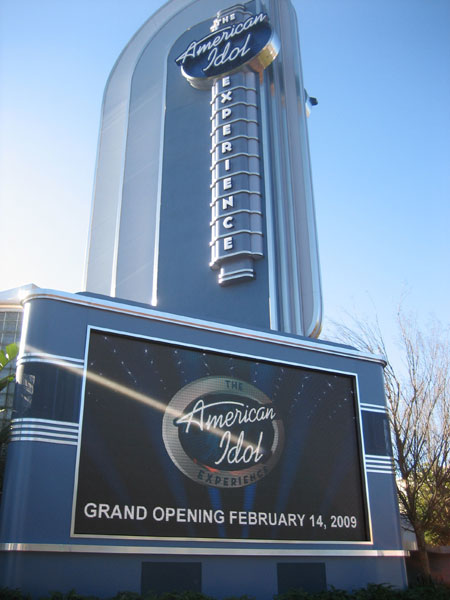 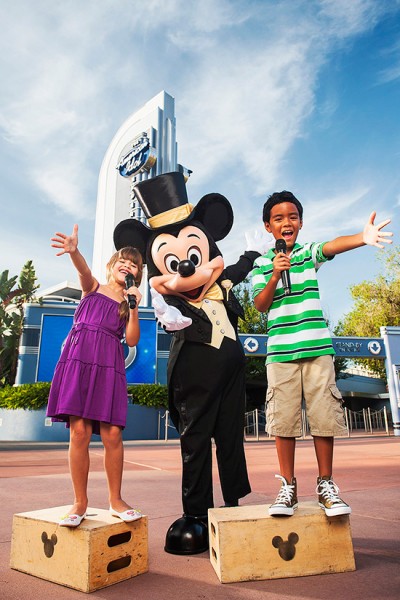 Last week we saw a photo of newly crowned “American Idol” season 12 winner, Candice Glover, as she met Mickey Mouse. Now we get a short video of her talking about her experience on the show, her love of roller coasters, and what it was… Read More »American Idol Candice Glover on her visit to Walt Disney World