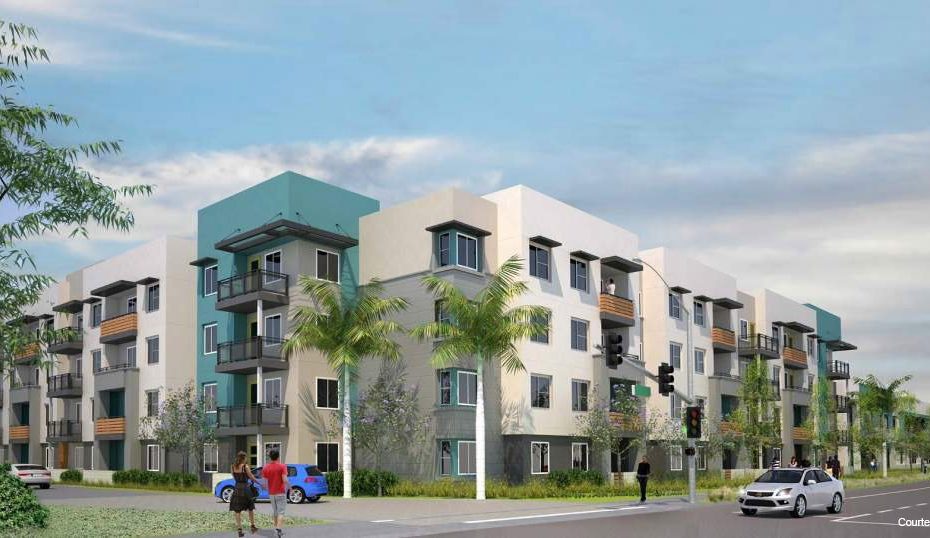 The rising costs of rent in Southern California have left many facing difficulty finding affordable housing. According to the Orange County Housing Trust, there are 2,700 people homeless who have an immediate need for housing in Orange County. As it turns out that is also… Read More »Disneyland makes a big gift toward housing the homeless in Orange County

The ever-aspiring muckraker Steve Lopez, in his Points West column in Sunday’s Los Angeles Times, pokes his finger in Disney’s chest.  He writes about the seeming contradiction between the low wages of Disneyland cast members and Disney fighting "affordable" housing in the Anaheim Resort area.

But at the end of the workday, many of the people who work at the "Happiest Place on Earth" sleep on air mattresses, in by-the-week motel rooms and in apartments shared with other families.

"I’ve been at this motel since 1997," said Derrick, a Disney security guard who pays $209 a week rent. He spoke to me Thursday night while standing in the doorway of the room he shares with two elderly aunts at Arena Inn and Suites in Anaheim, about a mile from his job.

When I was working full-time as a Disneyland cast member, which wasn’t all that long ago, I was able to afford a bachelor apartment by myself within 15 minutes of the Resort.

First, Disney challenged the right of a council member to cast a vote on the housing because she intends to open a wine bar in the area and might have a conflict of interest.

More after the jump – be forewarned that I get politically opinionated.