The surest sign that it’s awards season again is when movie studios rerelease the movies they fear critics and voters may have forgotten from earlier in the year. This year, that movie for the Walt Disney Studios is the live-action remake “Beauty and the Beast.”… Read More »Disney sends “Beauty and the Beast” back to theaters for Award Consideration

The costumes of Disney’s Cinderella

The fairy-tale of Disney’s Cinderella promises to be a visual feast for the eyes, the two trailers already make that clear. The actors are chewing up the scenery, and the set design is very detailed, but for me, the real winner so far are the… Read More »The costumes of Disney’s Cinderella 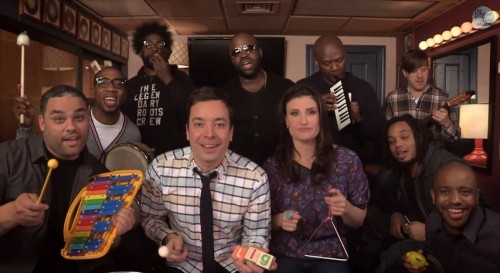 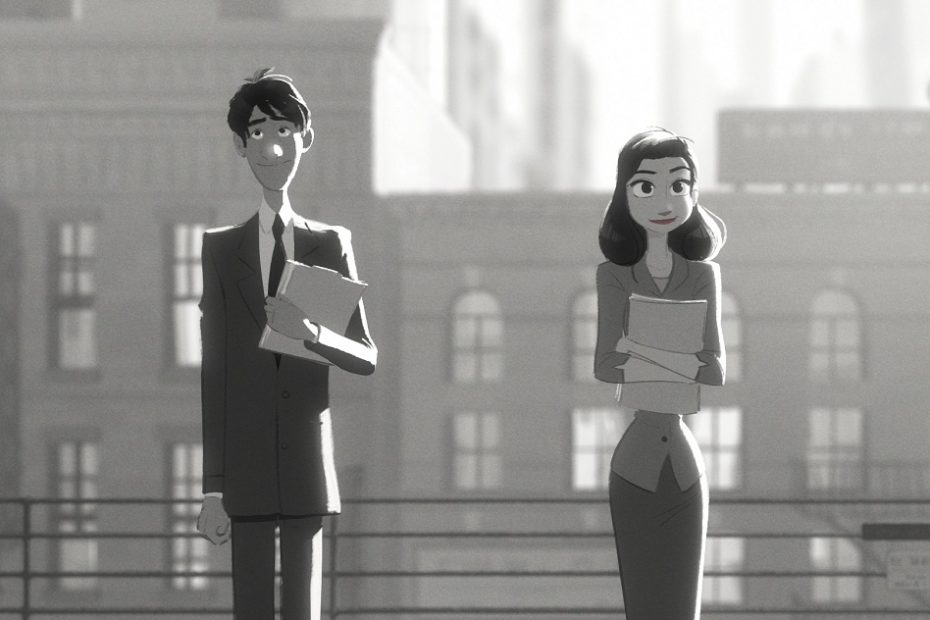 We’re about two weeks away from Valentine’s Day, but it’s not too soon to unwrap this love story writ beautifully in a new style of computer animation that captures the magic of hand drawn art as well. Walt Disney Animation Studios has made available online… Read More »Oscar-nominated short Paperman Now Online 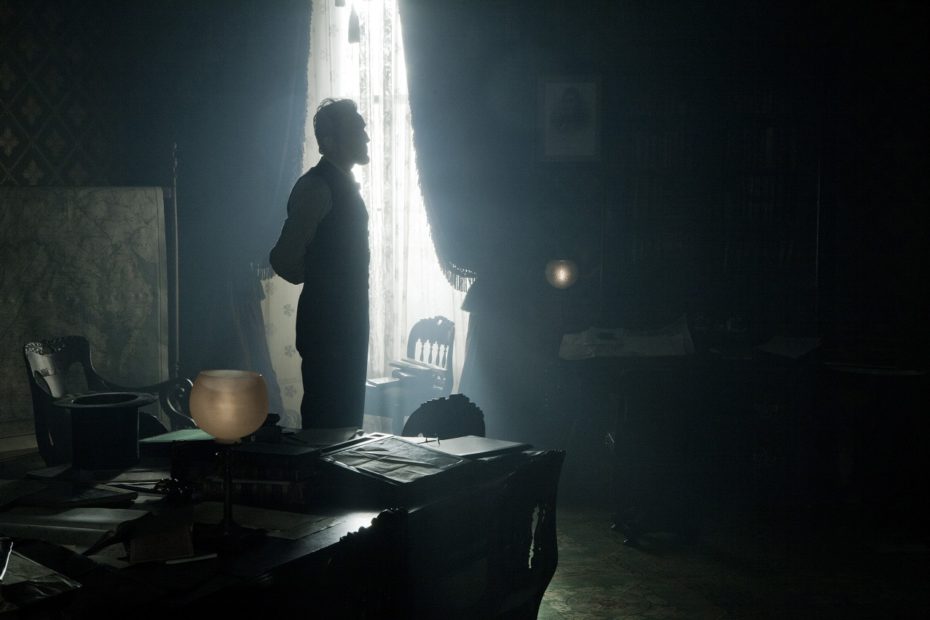 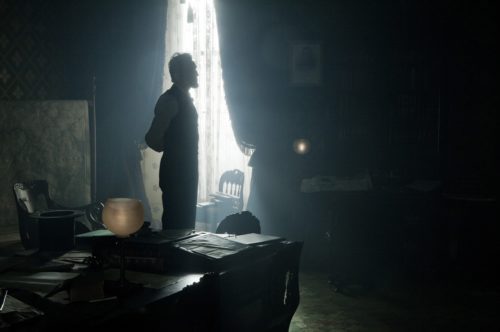 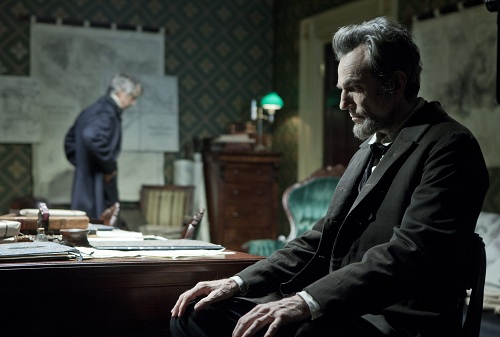 A Short Post About the Short Film La Luna

I have reviewed a lot of movies for a lot of different media outlets, including, but not limited to, the majority of Pixar films. However, I’ve never written a whole article about a Pixar short, and it is time that changed. La Luna is the reason.

La Luna was created, written, and directed by Enrico Casarosa, who had previously worked on Cars, Up, and Ratatouille, and it was nominated for an Academy Award (Best Short Film). It deserved it.

If you have ever wondered what it is like to be nominated for an Oscar, here is how  Casarosa described it:

I woke up and  I let all my family sleep, but I made myself a coffee and I was in the dark in the kitchen, trying to figure out where they would put it because they don’t really mention us little guys in the show.  You have to go look for it.  But once you find out…I love that moment of that quiet, personal moment of me and a cup of coffee.  Then it turned into text and then it’s a mess, and  emails of all these people kind of congratulating me.

So I really felt great,  the feeling of a nomination feels wonderful, but,  the thing I remember the most is just the outpouring from all over the place, people coming through the woodwork to say hi and congratulations, which is really great, and that kind of strange quiet moment.

It was not a bad day.

The story of La Luna runs seven minutes and does not use any spoken language, aside from shrugs, looks, and some mumbling that only the characters can understand. It’s a family thing.

The film covers the first night on the job for a little boy entering the family business with his father and grandfather. The men do not get along and the boy is forever stuck between them.
Read More »A Short Post About the Short Film La Luna

It was 1996 and Walt Disney Feature Animation was undergoing a bit of a renaissance, Aladdin, The Lion King, and Pocahontas were all hits. They were even getting new digs close to the main studio and out of that terrible run down location in Glendale.… Read More »Rare Oscar Nominated Disney Short Surfaces

This image of Nonno, Papa and Bambino from La Luna was just released by Disney*Pixar. The short film from Pixar has already been on the Festival Circuit and earned an Academy Award nomination. But your first chance to see it will be in front of… Read More »New Image from La Luna, Pixar’s Oscar Nominated Short