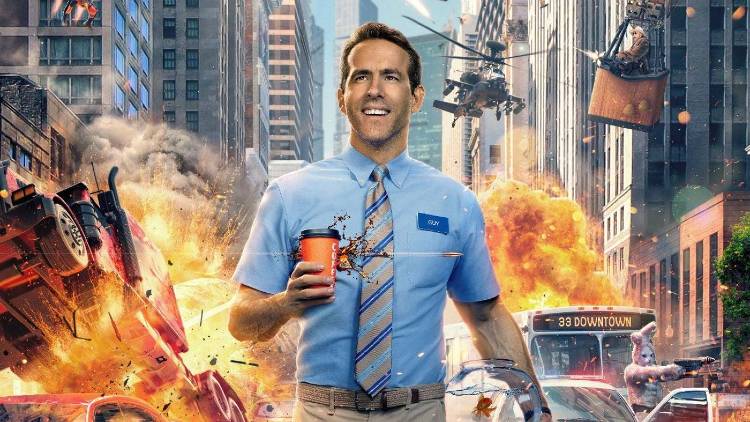 The Call of the Wild Featurette talks about dogs and adventure

The Walt Disney Company’s acquisition of 20th Century Fox came with a handful of studios, a lot of works in progress, and a back library of thousands of works. What it didn’t come with was an exclusive claim to the Fox name in Hollywood. The… Read More »Disney ditches Fox branding after purchases