Disney has a good record with movies based on a real life adventure. Their next film in the genre will be “The Finest Hours” which is based on a 1952 rescue during a heavy storm of more than 30 sailors by a few brave Coast… Read More »Disney’s “The Finest Hours” set to begin production on location in Massachusetts

After the Haunted Mansion film failure, it seemed that Disney was taking a break from theme park inspired movies (other than the POTC). Recently though, this niche genre that only The Walt Disney Company can provide has seen a resurgence. Word of Mr. Toad’s Wild… Read More »Big Thunder TV Show Gets Pilot Order at ABC

Brad Bird’s live action film gets a name change to something with a theme park tie-in. This according to a brief press release from Disney: The Walt Disney Studios has announced that its live-action release previously known as 1952 will be titled Tomorrowland. The film… Read More »Brad Bird’s movie now titled Tomorrowland 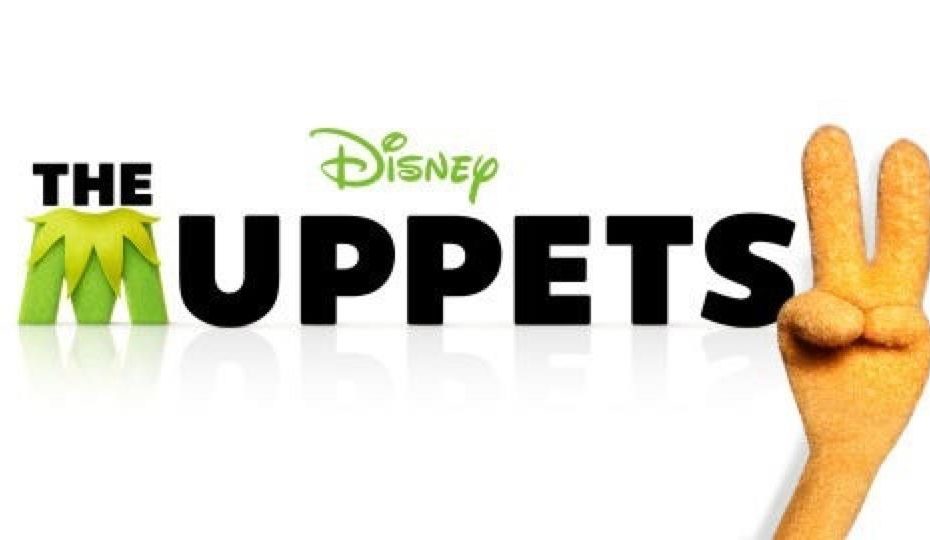 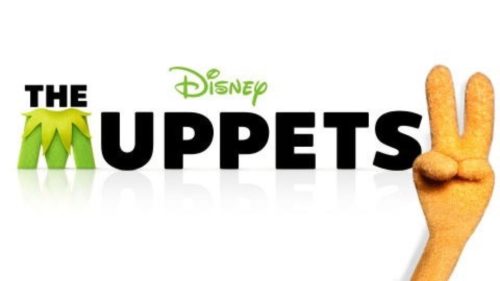