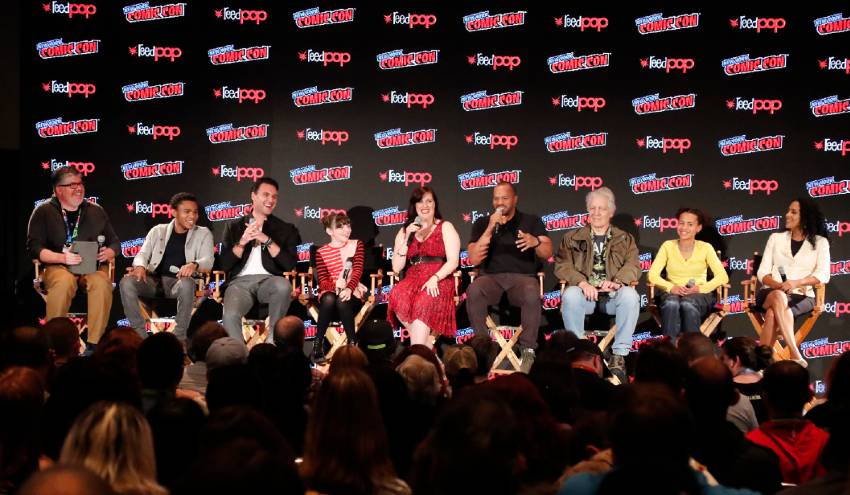 I’ve been enjoying ABC’s new primetime drama/thriller “Emergence,” at least the two episodes I’ve seen so far. There’s a lot of mystery involved, but we have a lot of clues to. The guessing about what’s going on is just heating up in our household.

The basic story follows a police chief who takes in a young child she finds near the site of a mysterious accident who has no memory of what has happened. The investigation draws her into a conspiracy larger than she ever imagined, and the child’s unknown identity appears to be the missing link to an answer. 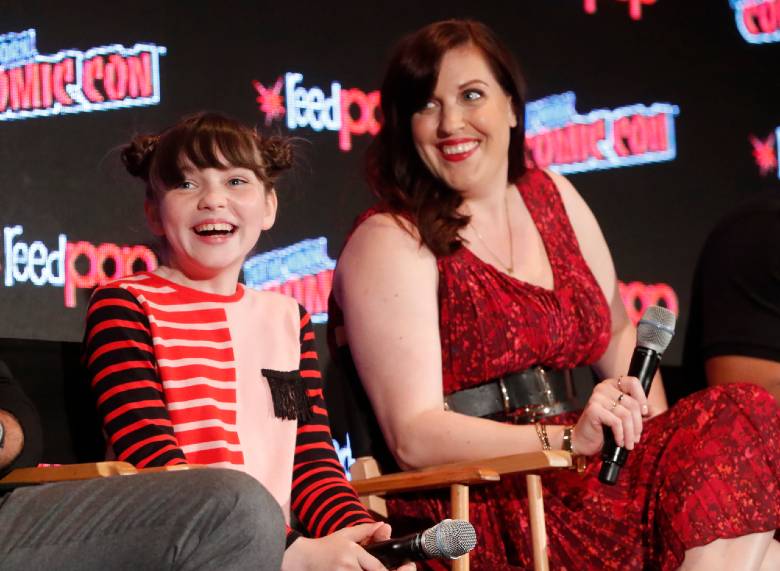 The police chief is played by Allison Tolman, who is channeling another version of the police chief she played on the first television season of Fargo on FX. Clancy Brown gets some good opportunity chew up the scenery and the young Alexa Swinton has an attention grabbing role as the mysterious young child. I’m also happy to see Owain Yeoman in the show. I loved him from the show “The Mentalist.”

Learn more in this new Featurette from ABC: 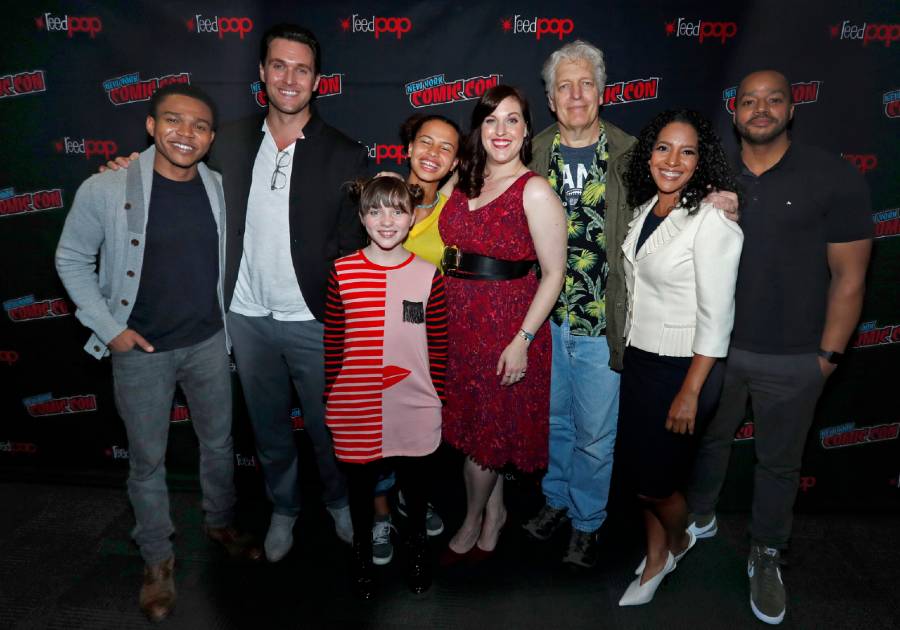 While we wait for the whole panel to appear online somewhere, here’s an interview with paired up members of the cast: