Actress Lea Michele has a Gleeful Halloween at Disneyland 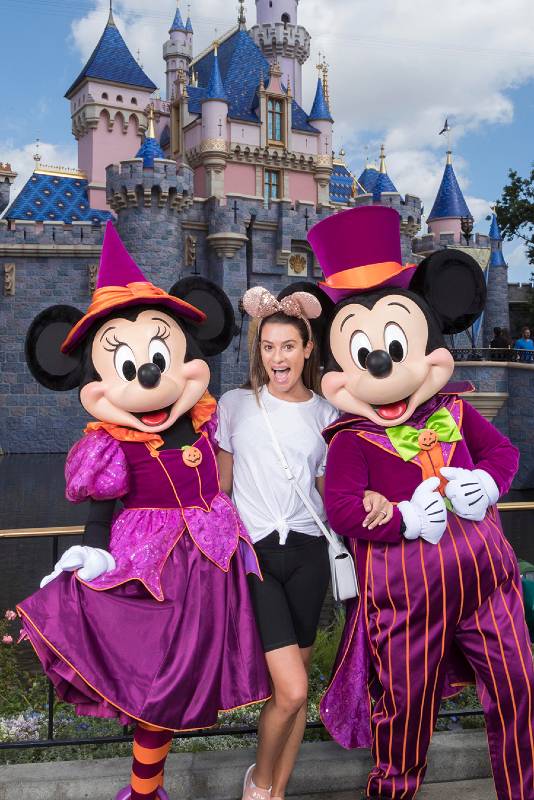 Celebrity spotting is always fun when you’re out at Disneyland. Last weekend a quick-eye might have spotted actress-singer Lea Michele as she explored all the Halloween Glee the Disneyland Resort had to share during a visit with her family.

While at Disneyland Michele met with Minnie Mouse and Mickey Mouse, who were dressed in their Halloween finest. Lea and her family stuck around to enjoy Halloween Time at Disneyland Resort with spooky fun taking place at both parks.

Michele, known for her time on the iconic performance choir show Glee, is currently recording her first-ever Christmas Album, “Christmas in the City.” She’s also starring in ABC’s upcoming Christmas movie, “Same Time, Next Christmas.” The movie stars Michele as Olivia Henderson, a young woman who met her childhood sweetheart during her family’s annual Christmas visit to Hawaii. After being separated by distance and years, the two reunite at the same Hawaii resort years later and the old chemistry between them flares up anew – but circumstances conspire to keep them apart.

“This holiday season holds special importance to me as I get to celebrate both my role in this film and my first-ever holiday album,” said Lea Michele. “I’m honored to return to ABC with this movie event, and I am excited to share the holidays with everyone.” 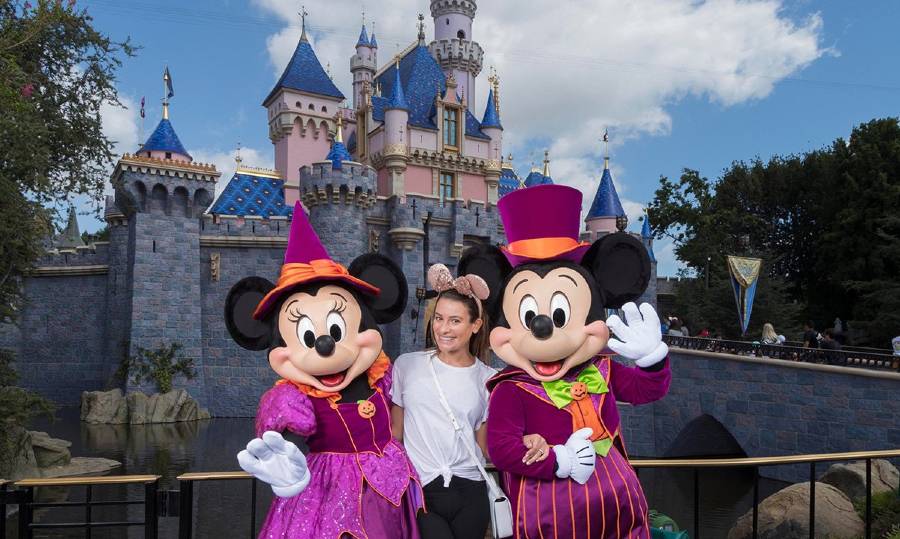 Maybe this is a good sign we’ll see her on the Disney Parks Christmas Special too.

previousStar Wars Resistance returns for 2nd and final season this Sunday
nextTravels with Figment: A Fond Farewell from (and to) Disney Legend Marty Sklar