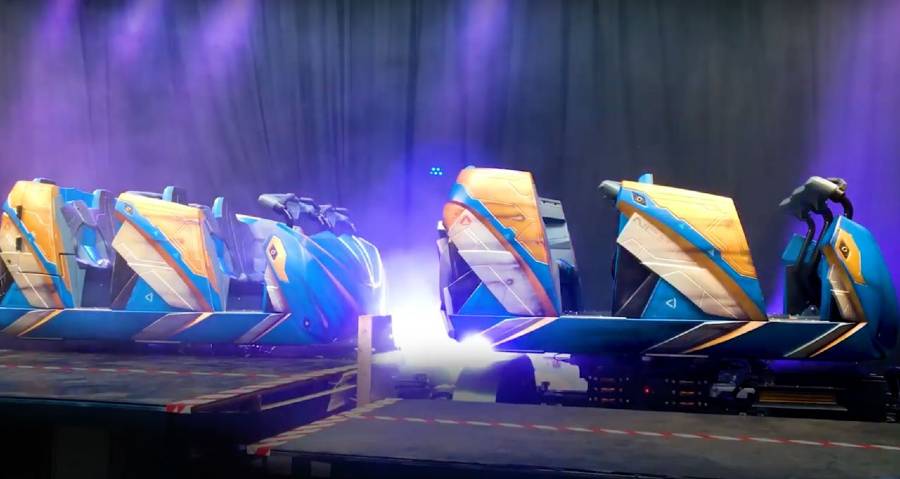 Guardians of the Galaxy: Cosmic Rewind is a family friendly roller coaster that will focus on storytelling along with roller coaster thrills fans expect. Disney’s Imagineers have also promised a groundbreaking ride system that will feature new vehicles that rotate 360 degrees and will include a reverse launch. Let’s call it an OmniCoaster.

It you look at the size of the showbuilding for Cosmic Rewind, that’s a huge space for a roller coaster to bounce around in. But still there will be no loops.

As you move through the show building the OmniCoaster’s ride system will point you in the direction of the story as it happens around you. This will put you right in the story, rather than whizzing by it as you would on a traditional roller coaster. 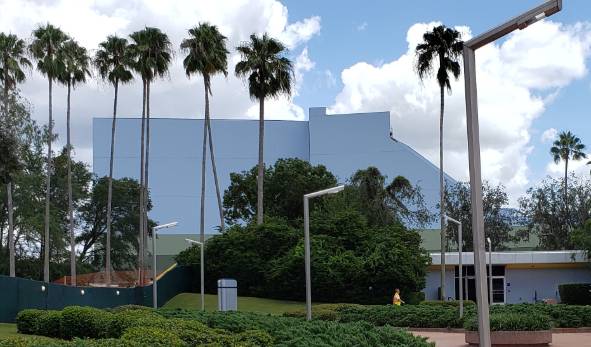 Of course, it’s actually multiple show buildings. You’ll move from the old Universe of Energy Building, which itself is getting expanded, through a tunnel into the super tall new show building. 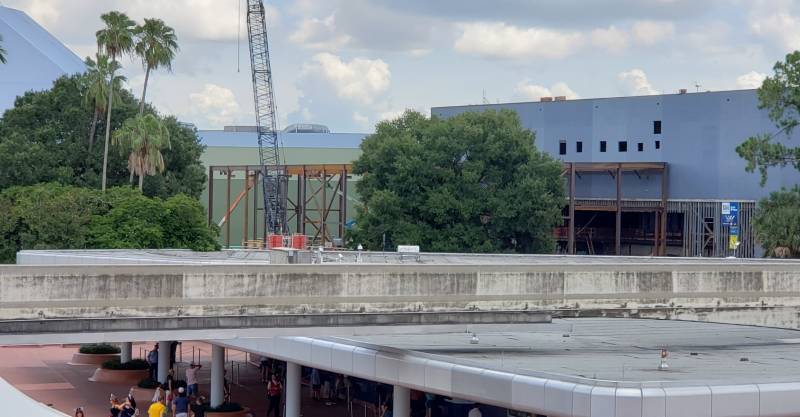 We also learned a bit more about the story behind the Cosmic Rewind. The adventure starts in the “Galxarium,” which is something of an outer space EPCOT that focuses on the formation of the Galaxy and the planet Xandar. As you proceed to learn more about Xandar’s treasures, the Guardians of the Galaxy arrive and your adventure across the cosmos begins.

Right now Walt Disney World has this attraction scheduled to open in time for the resort’s 50th anniversary in 2021. We’ll have more updates as we can get them.