Building Community on The Disney Blog 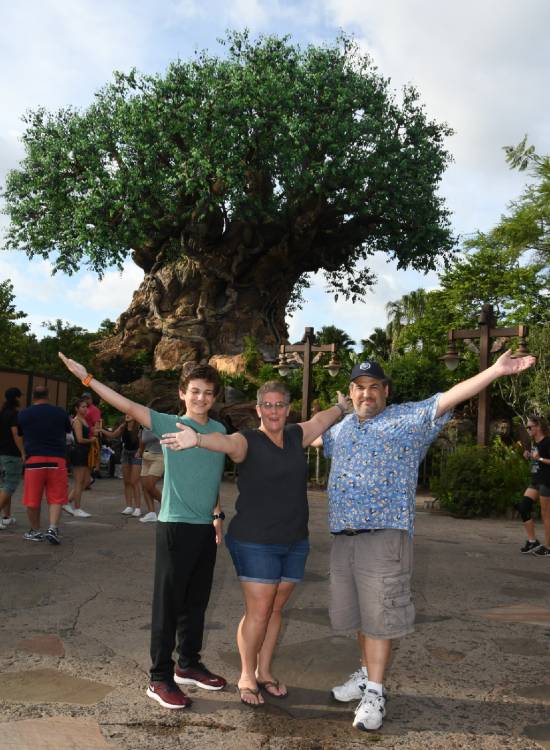 I’ll admit that even though I was actively posting to it, I didn’t take Facebook all that seriously until a few years ago when its popularity soared. But in the last few years, I’ve worked hard to grow the audience organically (and with a very few targeted ad buys), despite algorithm changes that saw our reach drop significantly.

The result has been what I like to think of as an active community of Disney fans from around the globe. We just passed a milestone mark of 50,000 fans! If you’re one of them, thank you! 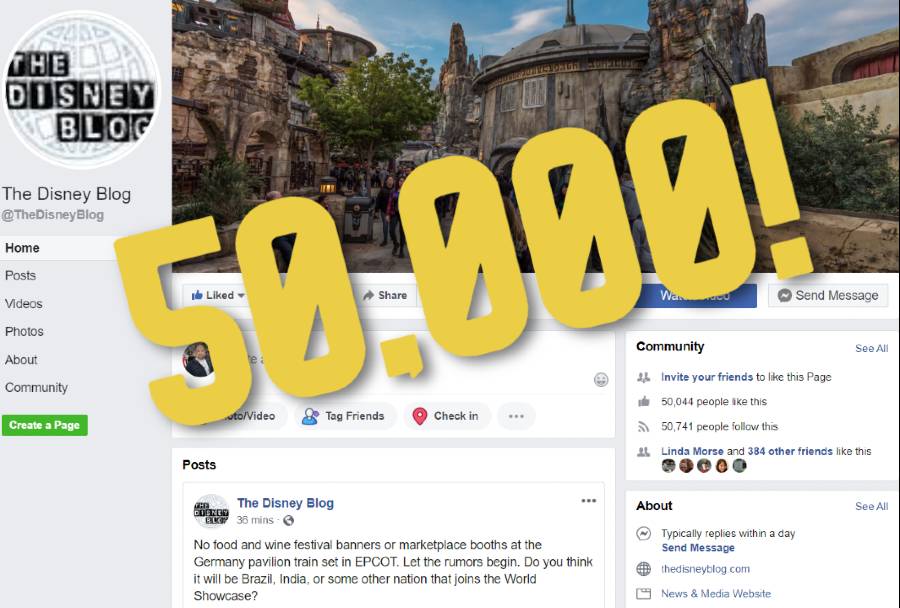 We also shared this video over on Facebook today:

As always, while we focus on the theme parks, we also cover news from all parts of The Walt Disney Company and even some of its competitors. Whether you’re a fan of animation, the theme parks, music, movies, or even the Disney Cruise Line, we hope you’ll find lots to read and enjoy here.

I’ve always believed that a rising tide lifts all boats. With hundreds of millions of Disney fans around the world, and over 150 million visitors to Disney theme parks around the globe just last year, there are plenty of online followers to go around. So if you’re interested in a few more Disney focused websites to follow, we suggest:

LaughingPlace.com – one of the oldest Disney fan websites out there (started in 1999 with myself as a staff writer). They have a great group of writers and staff.

Disney At Play – A long time Disney fan and former Disney Institute instructor with a unique perspective on integrating Disney into your work and play.

Finally, where to find The Disney Blog going forward

Subscribe to our upcoming Disney News email list. The goal of this newsletter is to deliver the top Disney news right from The Disney Blog to your inbox.

Doing one or more of the above will make sure you stay a valued member of The Disney Blog community. We definitely appreciate you finding us where ever you decide to subscribe.