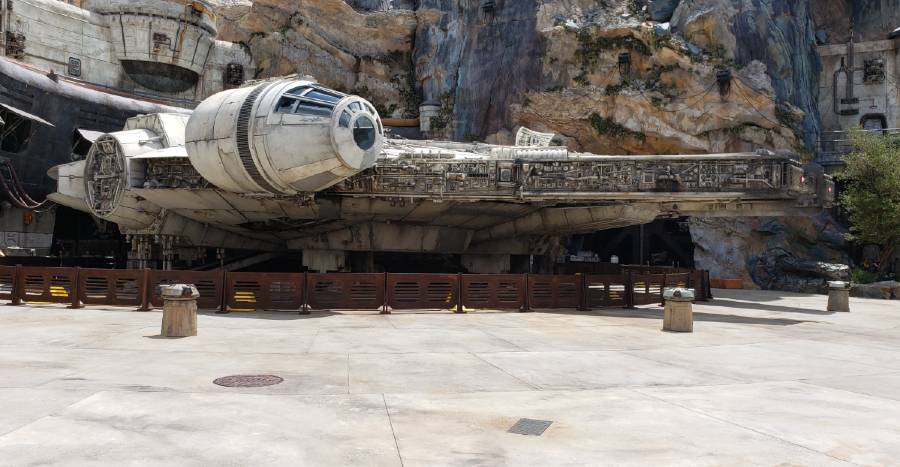 Millennium Falcon: Smugglers Run is the first of two major attractions to open in Star Wars: Galaxy’s Edge at Disney’s Hollywood Studios. It combines immersive storytelling that requires guests to participate to complete a mission, becoming protagonists of their own Star Wars adventure and living out what was once just a dream for Star Wars fans everywhere, fly the Millennium Falcon!

As part of the media event for the opening of Star Wars: Galaxy’s Edge, we were able to film an on-ride video using Disney’s cameras, so it looks pretty good.

The video is in two parts. The first part mixes a little footage from the attraction with highlights of our adventure flying the fastest hunk of junk in the galaxy. The second is a complete ride experience with the camera recording our attempt to pilot the Falcon and our reactions.

We decided to play along rather than narrate the experience. I think it turned out fun. Our fellow passengers were ringers provided by Disney to fill in the other seats.

Why yes, I chose to sit in Han Solo’s seat. Why do you ask?

Including this video, I’ve been on Smuggler’s Run 10 times and enjoyed the experience from every seat. It’s true that the ride requires pilots who know what they’re doing for a successful mission, but it can be fun to watch first timers try to figure it out too.

Here’s one secret that will make you feel better about your journey as pilot, there’s no way to complete the mission without damaging the Millennium Falcon in some way.

Even if you’re not the pilot, there’s a lot of fun involved in being a gunner or engineer. I think I actually prefer the engineer position as you can keep your eyes looking forward out of the cockpit without feeling like you’re letting your fellow passengers down by not doing your role. 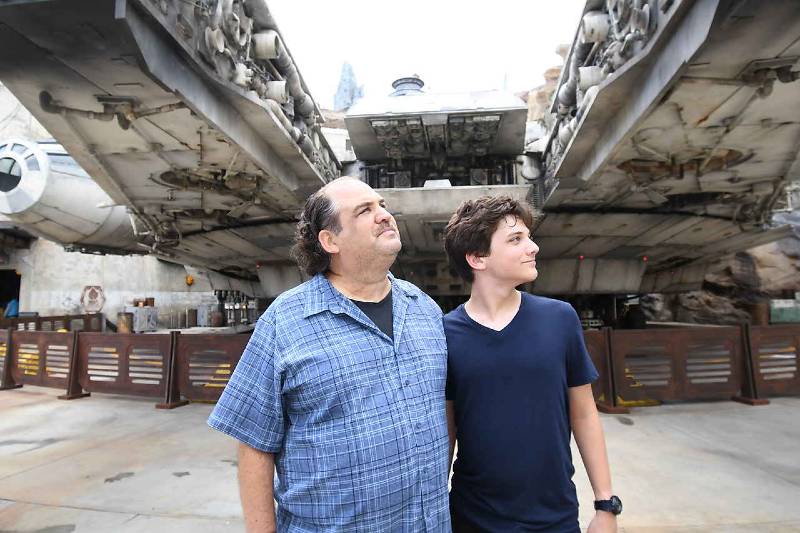 If you find yourself in Black Spire Outpost, I hope you’re able to have your own Star Wars adventure on Smugglers Run. We certainly enjoyed ours.