There’s a lot at the D23 Expo I’ve been looking forward to, but one of thing things I most anticipated was learning more about the first streaming television series set in the Star Wars Galaxy – The Mandalorian. The trailer was just released and let’s just say, my expectations were exceeded.

After the stories of Jango and Boba Fett, another warrior emerges in the Star Wars universe. “The Mandalorian” is set after the fall of the Empire depicted in “Return of the Jedi” and before the emergence of the First Order. We follow the travails of a lone gunfighter in the outer reaches of the galaxy far from the authority of the New Republic.

The trailer starts with abandoned Storm Trooper helmets and an armored boot marching past. If that’s not enough to put you in the world of Star Wars. The ships and city settings you see feel like they sprung right from the drawing board of Star Wars concept artist Ralph McQuarrie.

Ladies and gentlemen, Carl Weather’s eyes and the rest of his forceful presence. So good to see again. Like an old friend. A menacing old friend. He reportedly plays Greef Carg, the leader of a bounty hunter guild. 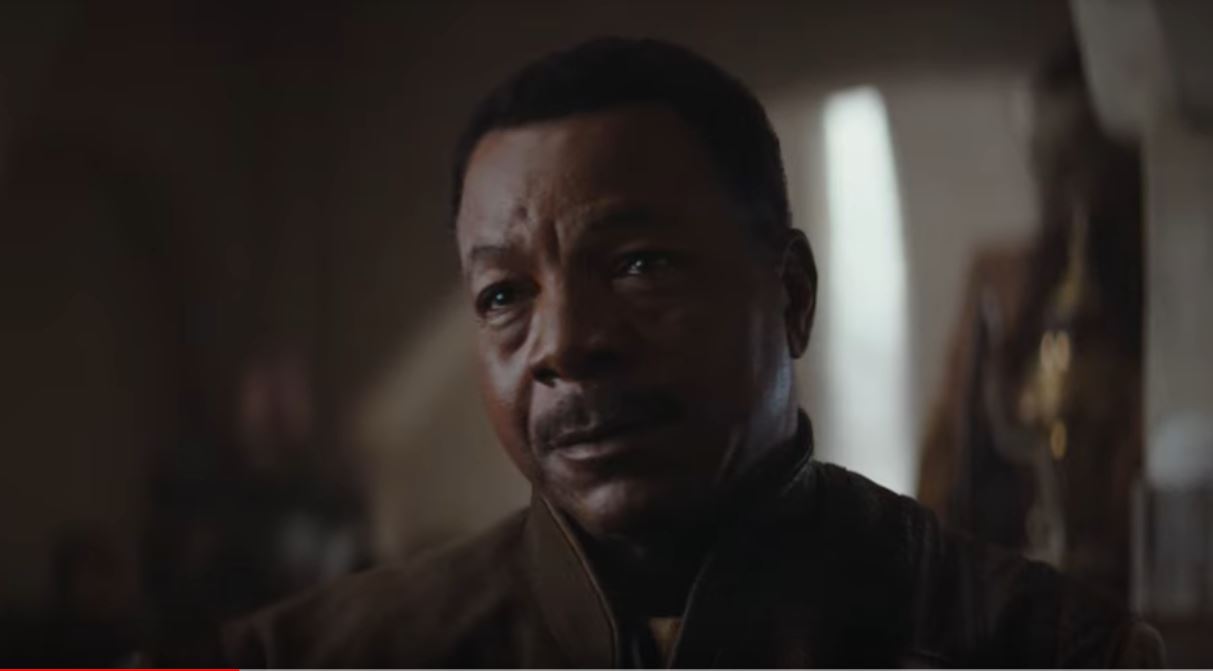 So this is what happened to Cadet Captain JC Pierce from “Taps.” Yes. It’s Giancarlo Esposito who appears to be commanding a platoon of black Storm Troopers as some sort of Imperial Remnant. Stop the presses. IG-11, the deadly bounty hunter droid and The Mandalorian are a team? That’s amazing and so cool. 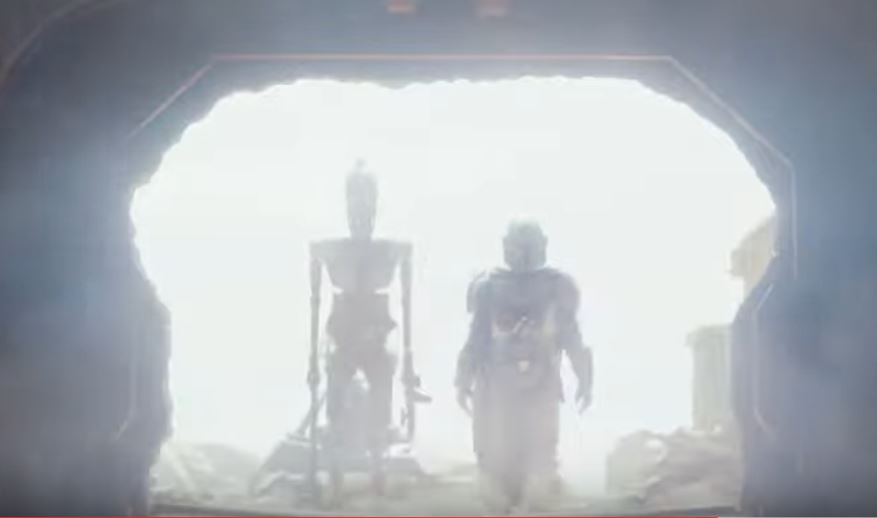 The legend Werner Herzog is, in fact, in the show. 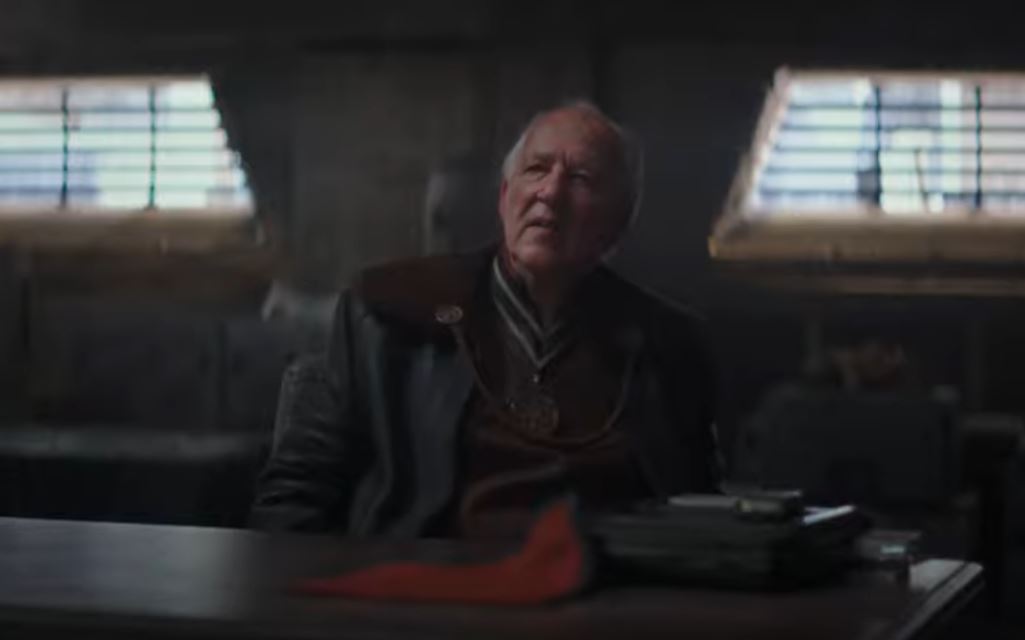 Check out that suit of Mandalorian armor.

I like how the feel of the show is so far more like “Rogue One” than “The Force Awakens.” I hope you have a wide screen at home because this looks like its formatted for a 70 mm print (even though it was clearly shot digitally). Even a normal 16:9 HD screen at home will have to letter box this show. It will give it a very cinematic scope.

There are expected to be 10 episodes in the first season. No word if they will drop all at once to binge upon (in which case that’s my November 12th sorted) or be metered out like a traditional TV show. How would you like to see it?