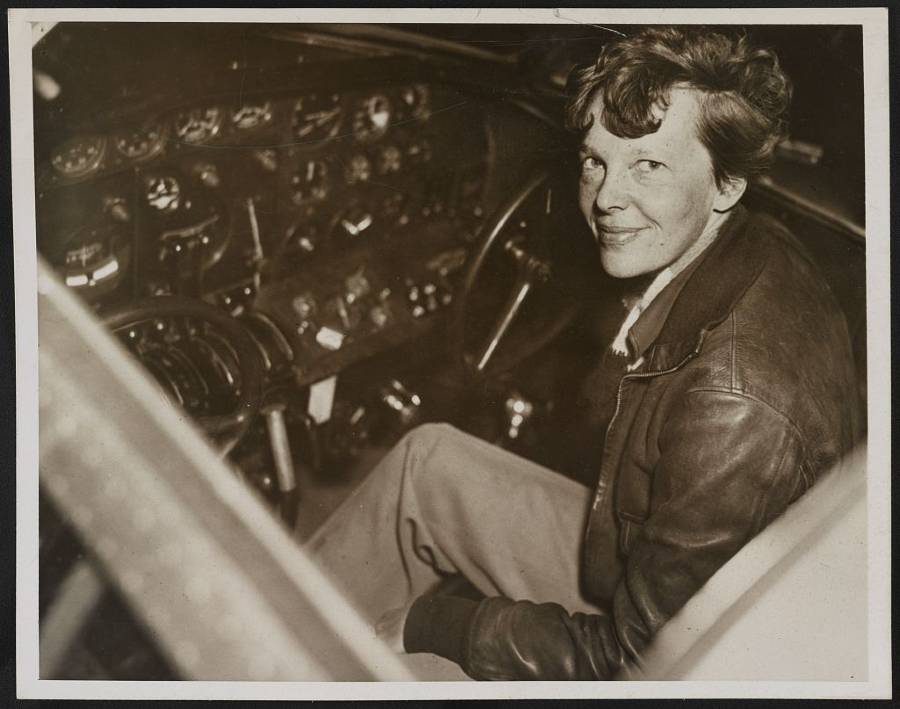 Disney is now involved in finding answers to one of the modern world’s great mysteries – what happened to aviation pioneer and adventurer Amelia Earhart. I, personally, am really intrigued by this mystery and wonder if we ever will have a clear answer.

One of the properties that is now a part of the Walt Disney family after the company’s acquisition of 21st Century Fox is National Geographic Partners. The brand is 131 years old and still producing groundbreaking storytelling of the sort that once inspired Walt Disney himself to create his True Life Adventures movies and explore the world.

The company, National Geographic Partners (NatGeo), is actually a joint venture between Disney and the National Geographic Society. NatGeo returns 27% of their proceeds to the nonprofit Society to fund work in the areas of science, exploration, conservation, and education. This unique partnership creates a virtuous cycle of storytelling and exploration that inspires people to act, enlightens their perspective, and often provides the spark to new ideas and innovation.

NatGeo has just announced that modern-day explorer Bob Ballard, you know the man who found the Titanic, is setting off on an expedition to solve the mystery of the famed aviation pioneer Amelia Earhart. The expedition launches in August with a show planned for October 20, 2019.

Earhart’s fateful 1937 voyage was to be the feather in her career as the first woman to fly around the world. Her plane disappeared somewhere over the Pacific and almost immediately spawned expeditions to find any sign of her or her plane. Only recently have some answers become known.

“I have always been intrigued by the story of Amelia Earhart because she shocked the world doing what everyone thought was impossible, much like what I have attempted to do my entire career as a deep-sea explorer. Also, like Amelia, I was born in Kansas, so it is only appropriate that a Kansan solves this riddle,” says Ballard. “We have an incredible team in place of experts, scientists and explorers who are working diligently to map out this ambitious expedition. Using state-of-the-art technology and decades of evidence collected in regard to her disappearance, I would say we have a real shot at rewriting history by solving one of the greatest mysteries of our time.”

The ocean search will be conducted aboard EV Nautilus, owned by the Ocean Exploration Trust under the direction of Chief Operating Officer and Expedition Leader Allison Fundis. Ballard has assembled a group of Earhart experts, scientists and technicians for the monthlong journey that departs from Samoa to a remote Pacific atoll called Nikumaroro in the Republic of Kiribati on Aug. 7, 2019.

The expedition will be featured in a two-hour special titled “Expedition Amelia” that will premiere Sunday, Oct. 20, on National Geographic. The special also follows clues gathered over the past 30 years by Ric Gillespie and The International Group for Historic Aircraft Recovery (TIGHAR)— clues that have led Ballard to Nikumaroro. And perhaps most importantly, the film delves into Earhart herself and how she became one of the most intriguing and inspirational figures in history. The documentary will premiere globally in 172 countries and 43 languages.

Earhart, who was the first woman to receive National Geographic Society’s prestigious “Special Gold Medal” in 1932, is a true woman of impact whose loss was so profound it has been felt for decades, spawning countless theories about how and where she disappeared.