Disney’s The Lion King works to protect the pride 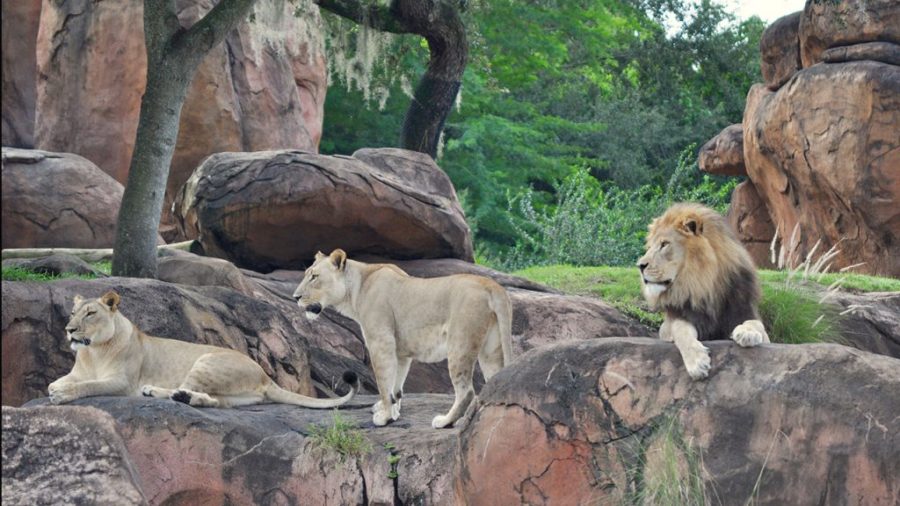 Efforts to protect the planet’s population of wild lions are the focus of Disney’s The Lion King Protect the Pride campaign. Since Disney’s The Lion King was released in theaters 25 years ago, we have lost half of Africa’s lions. Only 20,000 remain. Disney is partnering with the Wildlife conservation Network’s Lion Recovery Fund to help double the lion population by 2050.

With your help Disney aims to lead a campaign to benefit groundbreaking and collaborative conservation efforts to bring lions back by supporting programs that engage communities to ensure a future for African wildlife and their habitats.

Lions are threatened by a combination of factors including: poaching, habitat destruction, and loss of prey. By protecting lions, we are also protecting the health and well-being of the savanna, wildlife, and communities who live along side them.

This recovery can’t happen without your help. Just by by going to Disney’s Animal Kingdom, you’re contributing to the Disney Conservation Fund, which has directed $75 million to save wildlife and protect the planet. Recently Disney donated more than $1.5 million to the Wildlife Conservation Network’s Lion Recovery Fund and its partners. You can help double that donation by taking part in celebratory experiences at the parks and/or purchasing special-edition products.

For every guest who rides Kilimanjaro Safaris at Disney’s Animal Kingdom during the opening week of The Lion King film (July 19-25, 2019), Disney Conservation Fund will donate $2 (up to $350,000) to the Wildlife Conservation Networks in support of their Lion Recovery Fund.

See more ways to participate via this flyer now being handed out at Disney’s Animal Kingdom. 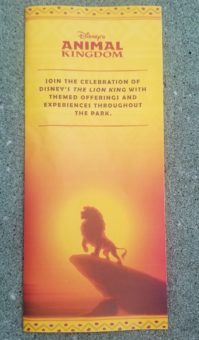 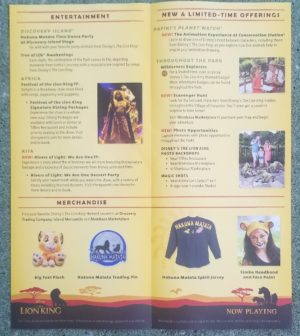 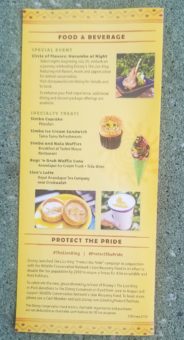