New special The Lion King plush to support Conservation for Lions across Africa.

Celebrate the 25th anniversary of Disney’s The Lion King and help conserve the natural spaces that help real lions survive at the same time.

As part of the celebration The Walt Disney Company is launching a global campaign to raise awareness of the crisis facing lions. The campaign will support the Lion Recovery Fund and its partners to help advance conservation across Africa, including the goal to double the number of lions in the wild by 2050. For each Special Edition Simba and Nala plush sold globally, Disney will donate US $5 to the Wildlife Conservation Network in support of the LRF and its local partners. 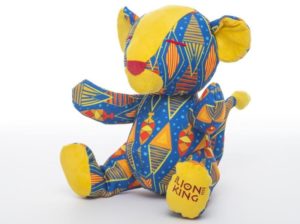 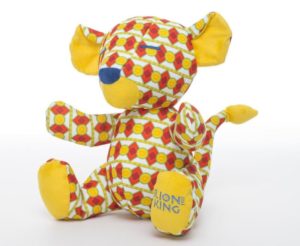 You can now find special edition Simba and Nala plush at Disney’s Animal Kingdom and, beginning July 1, at other locations in Disneyland and Walt Disney World. There are 40,000 plush, each representing one of the lions whose future Disney and the Lion Recovery Fund are working to ensure.

Special Edition Simba and Nala plush can be found at the following locations at Disneyland Resort and Walt Disney World Resort:

The Wildlife Conservation Network’s Lion Recovery Fund supports a variety of organizations working across Africa to benefit people, wildlife and habitats. WCN has established an unparalleled reputation for integrity and programmatic impact and the LRF is dedicated to ensuring a long-term future for African lions and their habitats by engaging communities and developing campaigns that build support for the protection and revitalization of these animals.

Lion populations have declined by half over the past 25 years due to threats like habitat loss, conflict with humans, and poaching. We have a plan to reverse this decline. We’ve partnered with 34 organizations across Africa to provide funding for innovative, on-the-ground lion conservation to bring lions back. Check out these projects at lionrecoveryfund.org (link in bio). #lionrecovery #lions #kingofbeasts #conservation #wildlife #wildlifeconservation #Africa