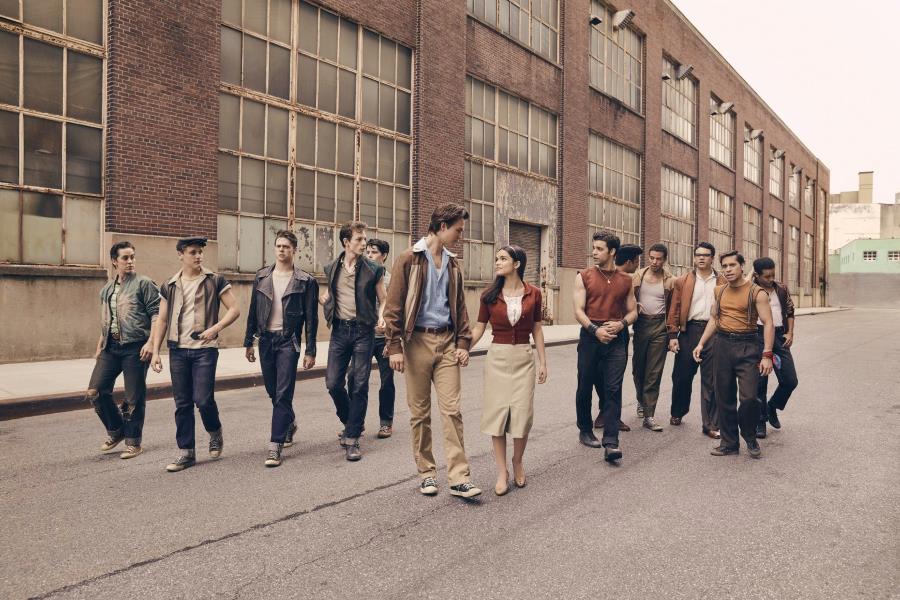 One of the movies Disney adopted when it purchased 20th Century Fox is Steven Spielberg’s remake of the beloved stage and movie musical “West Side Story.” Bits and pieces have been leaking out about the film’s development, but now that we have our first look at the main cast, we know a lot more.

West Side Story is inspired by Shakespeare’s classic take of star-crossed lovers – Romeo and Juliet. Set in New York City’s Upper West Side, it features lyrics from Stephen Sondheim and music by Leonard Bernstein. If all you’ve seen is the movie, you may be surprised at how different the stage production is. It’s believed this version will be closer to the original Broadway production.

The script for the new film is written by Tony Kusher and Justin Peck will take on choreographing the movie’s dance numbers.

In January, The Hollywood Reporter spoke with 17-year-old Rachel Zegler about her audition process. Zegler sent in a video of herself singing “Tonight” and “Me Siento Hermosa,” which secured her a callback.

“I am so thrilled to be playing the iconic role of Maria alongside this amazing cast,” Zegler told THR. “West Side Story was the first musical I encountered with a Latina lead character. As a Colombian-American, I am humbled by the opportunity to play a role that means so much to the Hispanic community.”

met this FAN at the stagedoor! he was pretty cool! not sure if y’all have heard of him? pretty sure his name’s tony.

If you want to learn more about Zegler, a good place to start is her YouTube channel where she shows off her theater kid chops. Like this cover of “Shallow” from A Star is Born, filmed in a bathroom naturally.

and one of my favorite Youtube sub-genres, Disney covers on Ukulele with “I Won’t Say I’m in Love” from Hercules.

The original West Side Story movie earned 10 Academy Awards in 1962. Disney will release the new film in the U.S on December 18, 2020.