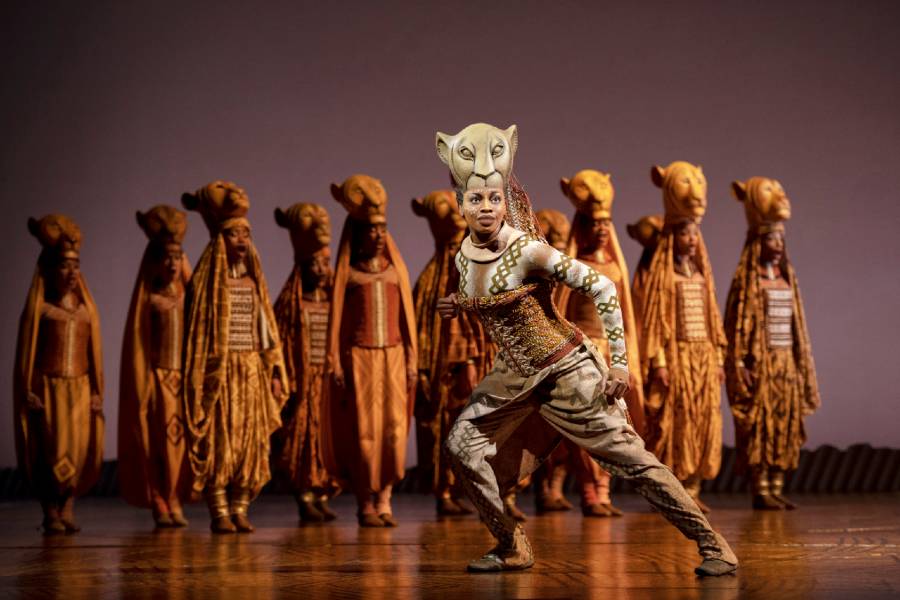 Broadway’s award-winning best musical The Lion King is pleased to welcome back Adrienne Walker as Nala to the company. Her first performance was Tuesday, July 16, 2019 at the Minskoff Theatre. Walker made her Broadway debut in 2016 as Nala in Disney’s The Lion King Musical.

Adrienne Walker (Nala) returns to The Lion King after playing Hattie in the Tony-nominated revival of Kiss Me Kate at Studio 54. A native of Jonesboro, GA, Walker is a proud graduate of Spelman College. Favorite regional credits include Iphigenia in Aulis, Agamemnon, The Color Purple (Jeff nom), Sondheim on Sondheim and Porgy and Bess at the Opera Comique in Paris. Walker voices Peanut on the YouTube LGTBQ animated series McTucky Fried High.

BroadwayBox interviewed Walker about her time as Nala. 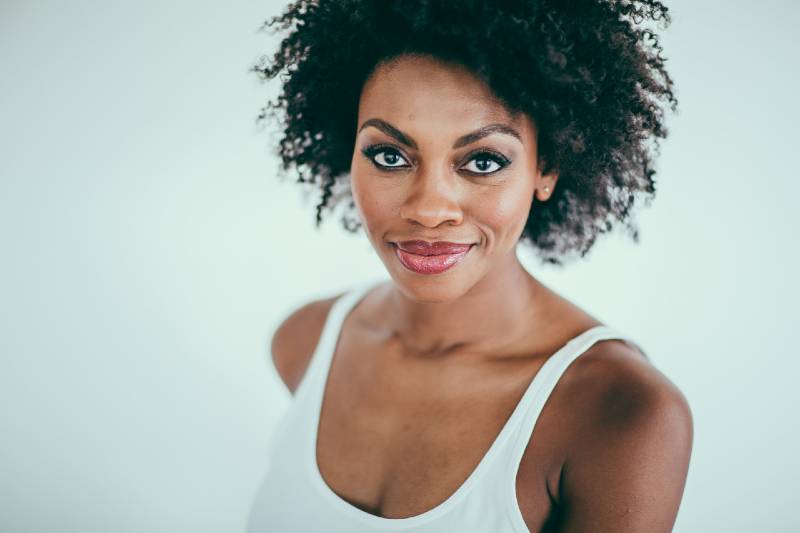 What did your experience in The Lion King and that Broadway debut teach you about yourself?

Those experiences taught me that I’m stronger than I give myself credit for. I moved to New York, learned the Nala track, and got married all in three months. I felt pretty lonely and overwhelmed most of the time. I was losing my mind, but somehow, with my support system and sheer will, it happened. And we lived to tell the tale. I learned that when destiny comes a calling you better be ready, because she waits for no one and it is a wild, wild ride.

What was your biggest onstage mishap during your run as Nala in The Lion King?

Scar does the tango with Nala to try to seduce her. The seduction doesn’t work and she swipes at him and runs away. Well, one night I swiped at Scar—played by the charming Stephen Carlile—and I knocked his head mask clean off.

Want a taste of Walker’s vocal chops as Nala? Check out this English/Spanish duo of “Puedes Sentir El Amor/Can You Feel The Love Tonight”. The duo with Mexico City’s Agustin Arguello was released two years ago as part of the musical’s 20th anniversary.