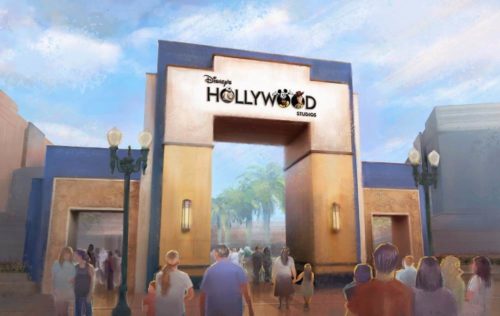 Walt Disney World’s third gate is evolving from what was once a journey through an operating Hollywood Studio and homage to the legacy of film, to a park that puts you in the movies and allows you to be the star of your own adventure. While it won’t get a new name, a new logo is on the way. With a new Star Wars-themed land and the first ever Mickey Mouse and Minnie Mouse ride-through theme park attraction coming soon, there are a lot of little projects going on around the park right now.

We stopped toward the end of June to check in on progress of change around the park: 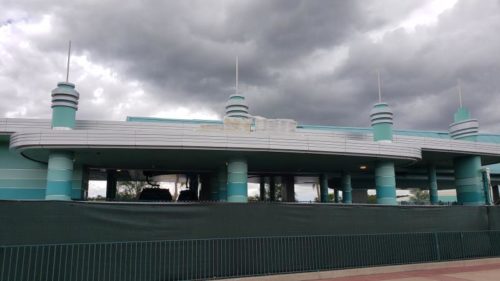 The Disney Skyliner station is still awaiting a few final touches, but looks just about ready to open 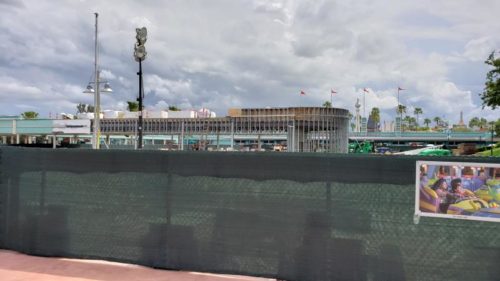 The expanded, covered bag check at the park entry plaza is looking good. They’re racing to be ready for August 29. 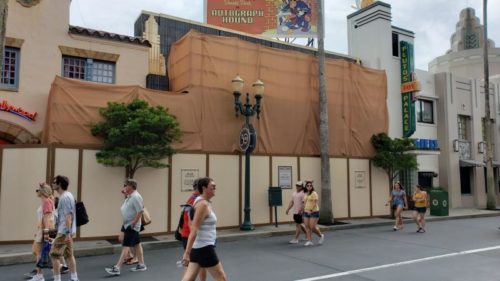 Mickey’s of Hollywood’s renovation is more extensive than I thought it would be. 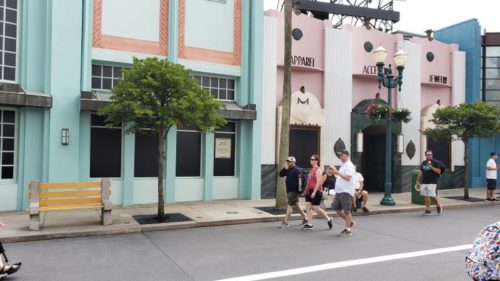 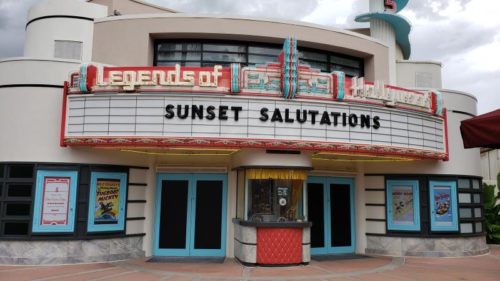 Legends of Hollywood will expand to take over the former Planet Hollywood store. Odd to have the three biggest stores closed for so long 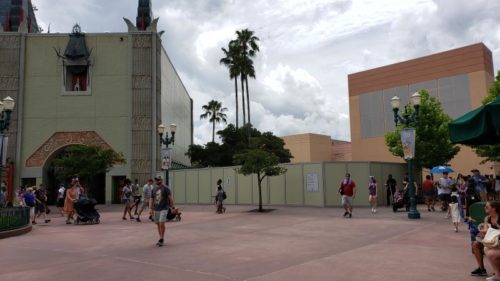 Forky has arrived in Andy’s Backyard. Maybe they visited on a field trip in a deleted scene? 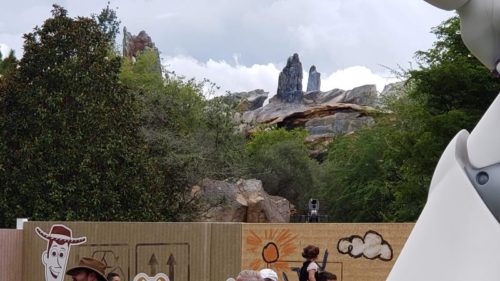 Star Wars: Galaxy’s Edge looms over the construction fence and forest. We won’t have to wait much longer to visit 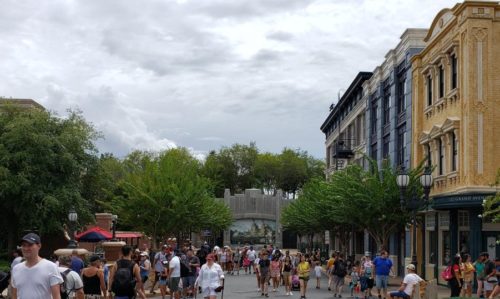 The Grand Ave entrance to Star Wars: Galaxy’s Edge is likely to be used as the main funnel point for arriving guests 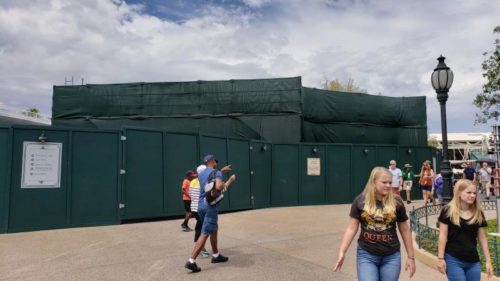 Bathroom construction across from Star Tours 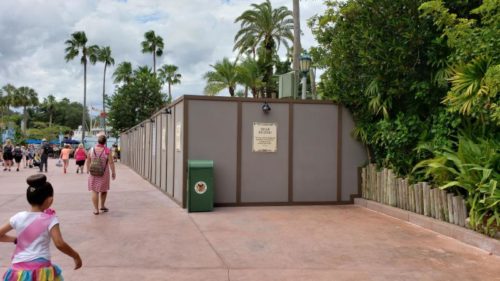 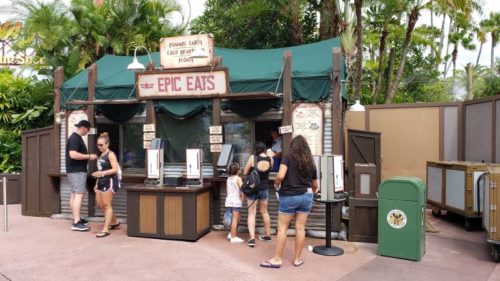 Just realized the double-entendre in the name of this food stand. EPIC is the cast member shorthand name for the Indiana Jones Epic Stunt Show Spectacular

While we’re still a little bummed that the placemaking and name change that was scheduled to help complete the transition of Disney’s Hollywood Studios away from an operating studio and into a theme park focused on Hollywood stories was canceled. But work continues and there have already been a number of small changes to help spruce up the place and improve pedestrian areas to deal with the increased crowds that are expected to arrive with the opening of Star Wars: Galaxy’s Edge.

Galaxy’s Edge will open in two phases, first with the land and Smuggler’s Run, then Rise of the Resistance in phase two. After that comes Mickey and Minnie’s Runaway Railway in Spring of 2020. That’s all we know for sure so far, there are rumors of a re-do of the Animation Courtyard and Animation Building (aka Star Wars Launch Bay) adding a new land to DHS, but that’s probably years off. What we’re more likely to see is tweaks to the park’s entertainment mix as time goes on. If we’re lucky, Disney will put money in the budget to improve the parade corridor instead of the smaller rolling stage show that currently clutters up the Central Hub for hours each day.

Once Star Wars: Galaxy’s Edge and Mickey and Minnie’s Runaway Railway open, what are your hopes for the future of Disney’s Hollywood Studios?