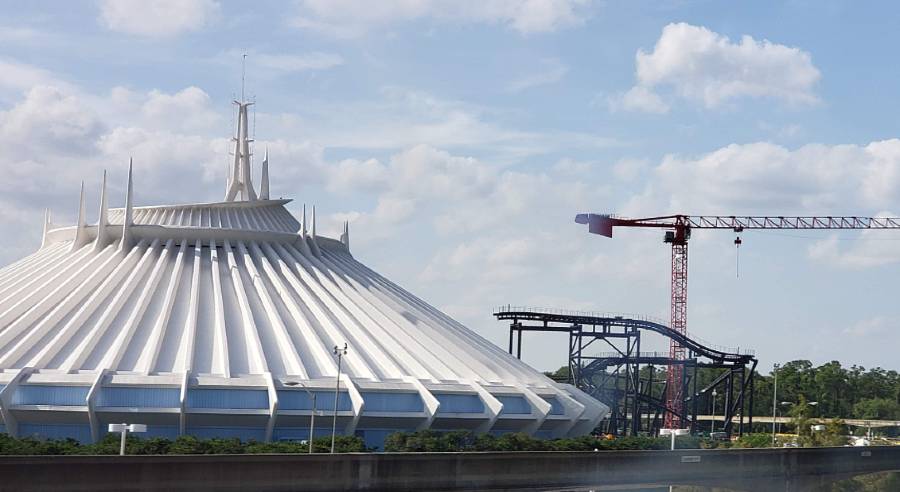 The announced, but as-yet unnamed, TRON-themed roller coaster coming to Magic Kingdom’s Tomorrowland has been adding track very quickly. You can now see the construction from around a large area of Tomorrowland. A leisurely ride on the Peoplemover gets you a great view, but you can also see it from the Storybook Circus side where I took this video this weekend:

Eventually part of the coaster will cross the train tracks and pedestrian pathway that connects Tomorrowland to Fantasyland. For now, that area is a construction zone.

When completed, the track we see will be enclosed in a show building allowing for the TRON inspired effects and lighting that elevates it beyond just the thrills of a high speed roller coaster. 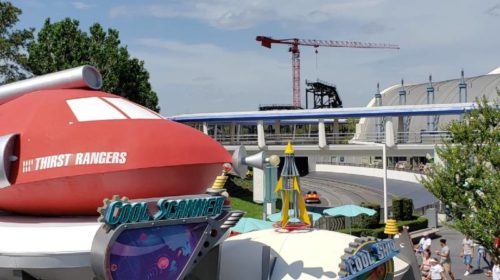 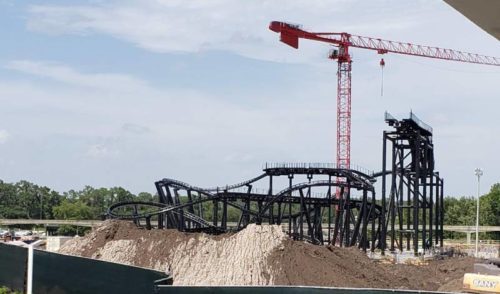 View from the Peoplemover 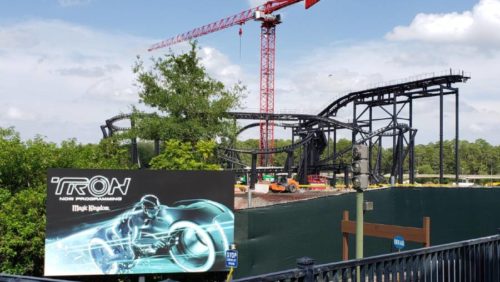 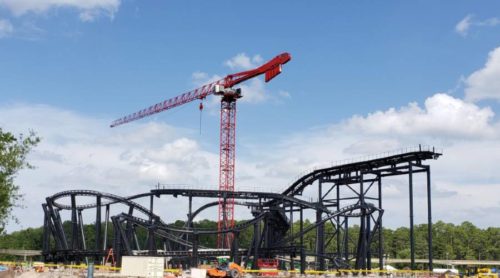 View from queue of Goofy’s Barnstormer. This will most be enclosed in a show building 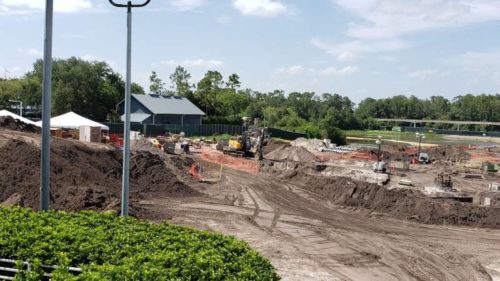 Area where pedestrian walkway and train tracks will be added, along with a bridge over them to access loading and unloading zones

The Magic Kingdom’s newest roller coaster is a close replica of the TRON: Lightcycle Power Run coaster that opened with Shanghai Disneyland in 2016. Orlando’s is expected open in time for Walt Disney World’s 50th Anniversary celebration in 2021, but it looks ahead of schedule to us. Maybe a late 2020 opening if we’re lucky!